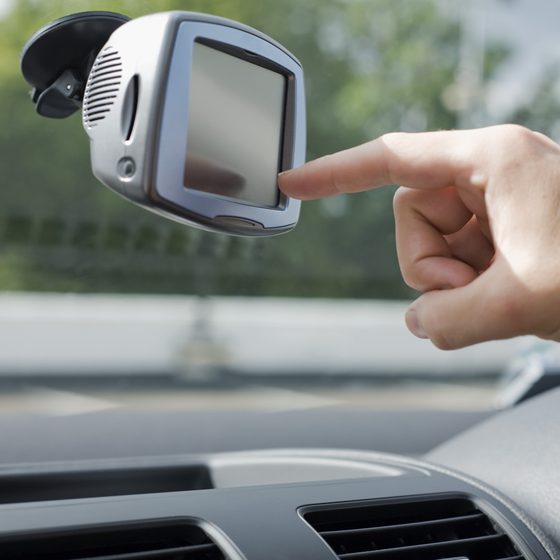 GPS tracker is a device, which usually carried by moving vehicle or when a person who was travelling to long distance, the main feature of it was Global Positioning System, with this feature it will helps determine & tracks people who are travelling in precise location.

GPS tracker can also used in automobiles by different companies who are engaged in cargo carriage, because they will allow the business owners to lessen their car’s fuel consumption by controlling their driver and to track the car path where it goes. The main function of GPS automobile trackers, it will be able to receive the GPS signals from satellites, and it can also read data from the digital & analog transmitters which are installed in the automobiles or externally.  One can use GPS tracker to monitor the car speed & the driving behavior of elderly parents or even teenage kid because to restrict and alert them to go slow.

Usage of the GPS Automobile Tracker

Initially before decide to use GPS automobile tracker one should look at GPS tracker’s Tracking Precision. The navigation system will determines the vehicle location with the help of its satellite-borne receiver & then it will transfers the data through communication channels to user’s server or in the mobile device. Then the user will be able to receive the data either by using particular software or a browser or via mobile network channels.

There will be some particular standards for tracking precision such as the margin of the error for the car GPS trackers should not be more than 5 meters. When the precision was noted, look the time for cold status & hot status. These will be the time lapses in which GPS tracker for the car was able to determine the specific location of the vehicle through the satellite and also transfer the data to server for the purpose of storage.

For majority of car GPS tracker system goes from 5 – 15 seconds. The next parameter should pay attention to the functional features of the GPS tracker for car. The auto GPS tracker will have internal or external receiver. Modern GPS trackers will have 4 options to transfer the data:

Some of the GPS automobile trackers will also provide an extremely useful feature called geo-fence. This feature will allows the area on map, and if car leaves the specific region of this area the GPS tracker will send an SMS message to the phone number which you already set. Some of the most high-end vehicle GPS trackers will allow to do an audio monitoring, i.e. to listen to car’s passenger compartment by using a headset or even a microphone. And the final parameter one should consider was the car GPS tracker’s Feed & the Battery.