An Introduction To The Little Known World Of Floatation Therapy 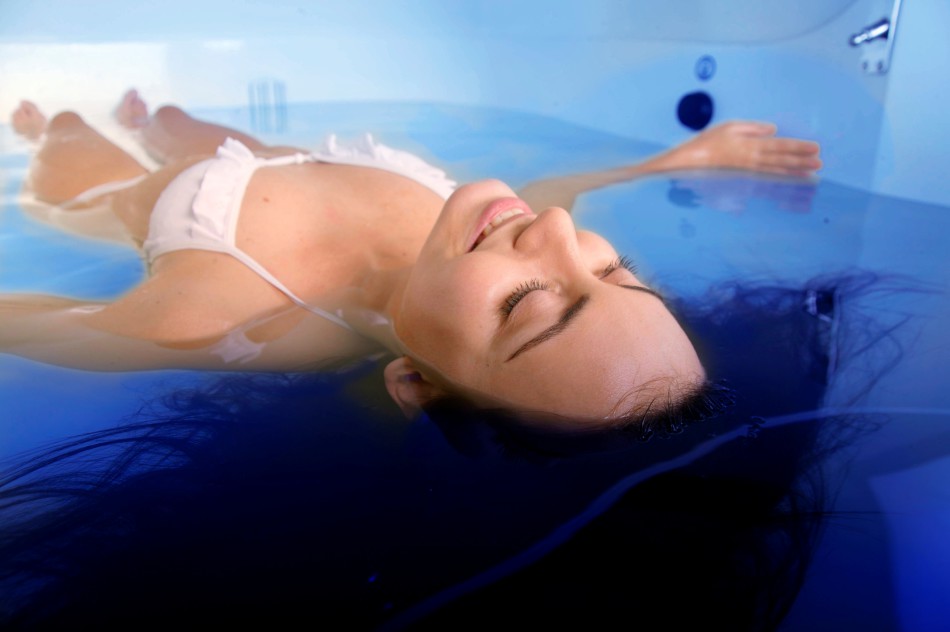 Time to abandon the day spa and introduce yourself to the amazing world of the floatation tank.

Somewhat unknown, however becoming more popular and mainstream, is the effects of high specific gravity floatation therapy. The method behind this type of therapy includes a floatation tank, usually isolated and contained in sound proofing material, with a combination of 500kg Epsom salts to a slightly lower ratio of water, treated with flowing filtration to maintain prolonged sanitation.

Some readers may have heard about the natural buoyancy of the Dead Sea in Israel, famed by many as a tourist attraction and also those in skin care as a natural cure all for skin conditions. Visitors to the Dead Sea are mainly attracted due to the strange buoyancy, where by the individual entering the water is not able to swim easily due to the extremely high salt concentration; instead the individual floats due to the high specific gravity of the water.

In a floatation tank, the mixture begins with regular water, and to it is added Magnesium sulphate. Magnesium sulphate is also known as Epsom salt, and is best to use in a floatation tank because of its health benefits, the fact that it hardens the water almost as well as sodium chloride (sea salt / table salt) but does not have a harshness on the skin associated with sodium usage. From this a specific gravity is able to be produced which can easily sustain a human in what feels like a zero gravity float, and has no negative effects on the skin for prolonged usage. In fact the opposite is actually occurring; it is benefiting the skin the longer you remain in the tank.

The mental health aspect comes from the isolation of the tank to outside sounds. The sound proofing we mentioned earlier is a vital second step to the health benefits of floatation therapy. When floating in the tank, the total absence of outside sound, combined with the absolute darkness of the tank, allows the brain to relax and de-stimulate in a manner unseen in regular life. This absence of stimulus from the isolation is well known to lower the brains operating frequency towards that usually found in people while sleeping, but with the benefit of actually being awake at the same time to experience the effect. The main benefit is the absence of thought, the ability for the brain to slow down and process previous thoughts in a clearing manner, and the ability to rest the brain to such a level where by thought processes after the session improve creativity, focus, insight and an enhanced sense of general processing.

Floatation therapy is available from a large number of floatation services worldwide, the popularity of them has grown to such an extent that they can be found in almost every major city worldwide. Unknown to many however a must have service for those who have experienced it, floatation therapy is an extremely beneficial practice, with no side effects and with well-being benefits far beyond that of a day-spa, at a much lower cost.