Plastic Surgery for Children: Should Parents Allow It? 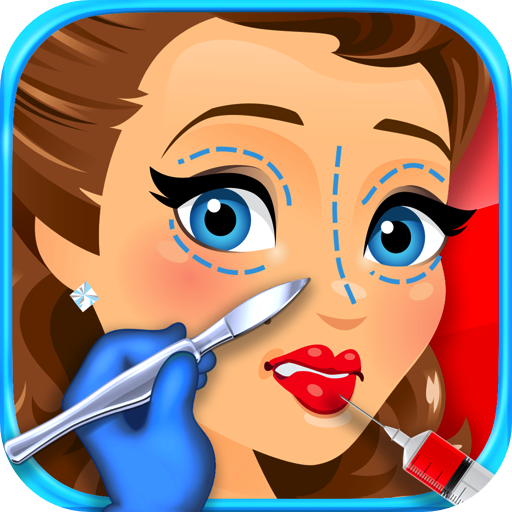 Plastic surgery is on the rise, especially for children. Parents are requesting these surgeries for various reasons. Sometimes, the point is cosmetic to combat concerns with bullying, and other times it is reconstructive for other means. The difference between these two types of surgeries must be understood by parents and children before plastic surgery is chosen as a viable option. There is also a debate over whether or not plastic surgery should be allowed for children, and the debate is raging onward.

Cosmetic surgery is pretty self-explanatory. It is surgery for the sake of cosmetically improving an appearance. It holds no other purpose but to change someone’s looks in the desired way towards what the client considers an improvement of some kind.

Parents need to understand the difference between the two for a variety of reasons. All surgeries incur some risk, so health concerns need to be considered in case doing the surgery causes detriment to the body. At the same time, many countries, including Australia, have societal concerns about whether or not it is ethical to let children go through with cosmetic surgery. Reconstructive surgery seems to fall under less scrutiny, but it is still an ethical concern, too.

Why is Plastic Surgery a Request by Children?

Children might request cosmetic surgery for a variety of reasons. According to Dr. Kien Ha’s office, one of the main reasons why children want plastic surgery is due to struggles with Body Image Dissatisfaction (BID). In other words, children are unhappy with certain parts of their body for a few reasons, one of them being a result of bullying. Like adults, these children want to fit the media’s presentation of what society thinks they should look like.

How Many Children Have Plastic Surgery Done?

The number of plastic surgeries in some countries has skyrocketed. For example, the American Society for Aesthetic Plastic Surgery reported that 130,000 or more plastic surgeries were performed on people under the age of 18 in the year 2014, and this number has undoubtedly risen in the last few years. However, this number might lower in the future.

Some countries are putting harsher legislation on allowing these surgeries to happen. Dr. York Yates of Salt Lake City Plastic Surgery states that Australia is one of these countries. The legislation is making it more difficult for children to obtain these surgeries by requiring a longer mandatory waiting period between the consolation and the surgery itself.

Types of Surgeries Being Requested

As stated previously, there are many surgeries children want to have that are the same ones that adults seek, too. Some of these surgeries include the following according to Dr. Ha’s office:

While some of these surgeries look at purely cosmetic means, some others do consider reconstructive ones. For example, a rhinoplasty can help with breathing if something about the nose prevents proper breathing. There are many problems with having surgery at a young age, though. 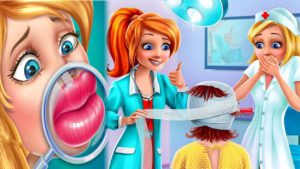 Growing and Ruining a Surgery

Children can grow well into their 20s. This situation means, their bodies are bound to change in some way, shape, or form. Therefore, their dissatisfaction with their bodies could very well go away by the time they grow up. Children might feel like they do not want to wait that long, and so they demand surgery to fix the situation now. However, the growth that happens between the ages the surgery was done and when growth completes could ruin what the surgery aims to fix. Even though children are vulnerable to pressure emotionally, they need to be told the reality of what could happen after surgery as they grow up.

There are so many reasons why people want surgery to fix their bodies to look better in the public eye, and children are becoming more and more a part of that group of people. As with any surgery, all sides of the equation should be considered before it is decided as the final choice to cope with personal, societal, and peer pressures. Plastic surgery may fix an appearance, but it might not fix everything regarding that appearance, so parents need to consider whether or not to let their children have plastic surgery with a keen eye and weigh the risks carefully.