Why Is Mayfair London’s Classiest Borough? 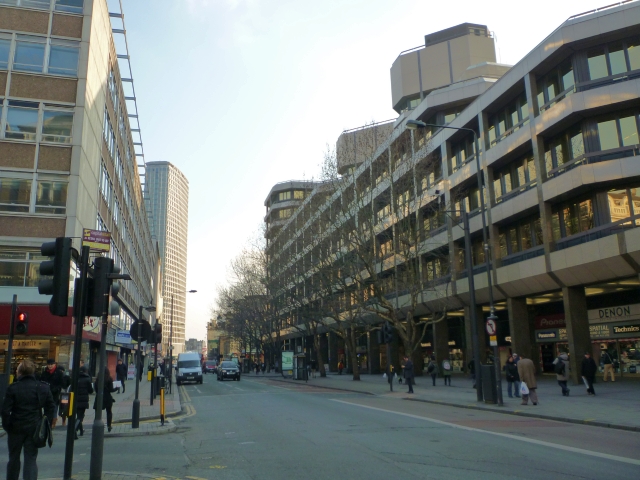 Eating, Shopping and Partying – It Really Has it All!

Mayfair is often thought of as the most desirable place to live in the capital, and it’s not hard to see why!

Mayfair has always been regarded as one of London’s most desirable neighbourhoods. It’s where the upper classes of London society work, eat and play – and it’s impossible not to fall for the area’s classy charm. What is it though, that makes Mayfair so special? Is it the designer boutiques that line the streets? Is it the park-side location? Or is it the great food and drink? It’s hard to say – so take a look at this guide to what’s hot in this plummy part of the capital.

A Bite to Eat

If you want to eat somewhere that boasts a Michelin star or two, then you’re in the right place. Mayfair is home to over ten Michelin-starred eateries, some of which are world famous. Alain Ducasse at The Dorchester has an incredible three stars, while local rival Le Gavroche has two. Hibiscus, The Greenhouse and The Square are all very popular too. If you want to do a bit of celebrity spotting while you tuck into some great food though, head to Nobu. Its star hasn’t faded over the years, and that’s just as much down to the food as the patrons.

Another feather in Mayfair’s cap is that it’s a great shopping destination. Bond Street is full of designer shops; with big names like Ralph Lauren, Miu Miu, Tiffany and Dolce & Gabbana on offer for shoppers. Mayfair is also home to Savile Row, the world’s premier men’s shopping district. Here you can treat yourself to anything from a smart shirt to a three-piece bespoke suit made by a first-class tailor. Of course, all of this doesn’t come cheap. Mayfair does cater to the wealthier shopper – but it’s this that arguably makes it one of the classiest areas in London.

Mayfair is also where you’ll find many great nightclubs. The Mayfair Club offers everything a gentleman could want on a night out – great music, a fantastic drinks menu and some stunning dancers putting on a show. Mahiki is a favourite of both royalty and celebrities, and is considered by many to be the best night out in the capital. Drama, The Maddox Club and Cirque le Soir are all fantastic places to head to for a night out as well. To be honest, with so much choice – it’s impossible to go wrong in Mayfair.

For the traveller, Mayfair holds a lot of appeal too. The area boasts some of the best hotels in London, with one in particular being recognised as one of the best in the world. Claridge’s needs no introduction. One of the most luxurious hotels on the planet, this is a must for any tourist wanting the authentic Mayfair experience. It’s the definition of high class – and once you’ve stayed there, you’ll be hooked.

With some of the finest clubs, restaurants, shops and hotels in London, it’s easy to see why Mayfair is thought of as the classiest borough in the capital. The people in Mayfair are also a delight, with some of the friendliest Londoners you could ever want to meet. Heading to Mayfair alone is not a problem as you can easily join a club or contact an agency to meet some wonderful people who will make your stay extra special.

Overall, you really cannot go wrong with Mayfair, which is really no surprise as it has always been the most expensive square on the London Monopoly board!

Gary Martin is a research consultant for the UK travel site Go2London.  He loves the West End and can often be found in high-class restaurants and bars around Mayfair.