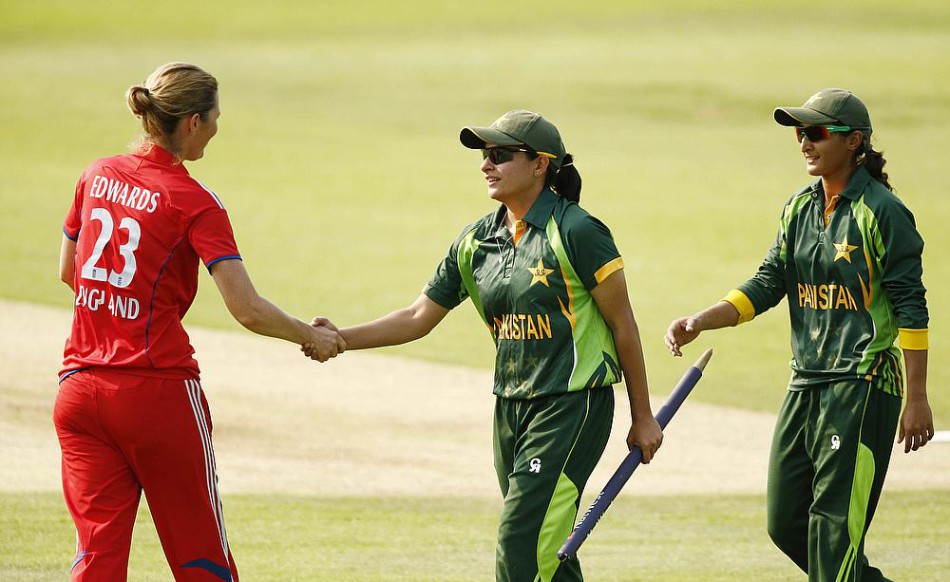 Pakistan women’s cricket team will be playing England’s team in three Twenty20 matches and three one-day internationals in June and July of this year. These games will be played at various locations, including Worcestershire’s New Road and Leicestershire’s Grace Road.

For England, the three one-day internationals will be part of their ICC Women’s Championship campaign, forming the fifth round. Their qualification for the 2017 World Cup, to be held in England, will depend on these results.

On 20th, 22nd and 27th of June, the one-day internationals will take place at Grace Road in Leicester, New Road in Worcestershire and Taunton in Somerset.

The Twenty20 matches will then follow on 3rd, 5th and 7th of July at County Ground in Bristol, Rose Bowl in Hampshire and County Ground in Essex. Many cricket bats will be seen on the day at the Rose Bowl, as this women’s match will take place straight before the men’s international Twenty20, which is to be played between England and Sri Lanka.

The match at Grace Road will see women’s international cricket return there for the first time in ten years, as the ground hasn’t hosted a match since 2006, when a test match was played between England’s women and India.

27th June’s match at the County Ground in Taunton, where the final one-day international takes place, is where Australia were beaten by England women in the Women’s Ashes series-opening match in 2015.

Coverage of all six matches in June and July will be on BBC Radio and Sky Sports.

Speaking about the upcoming games, the director of England women’s cricket, Clare Connor, said that the Women’s Ashes in 2015 saw record-breaking crowds and that she’s overjoyed to see an increasing number of people purchasing tickets to watch the England women’s team playing cricket.

Throughout the matches this summer, Connor hopes that the game will continue to reach further audiences around the world. She also commented that all of the venues that are being used during the games with Pakistan have the ability to help reach out to more fans and are capable of getting capacity crowds. She suggests that this is exactly what they want to achieve after such a successful Ashes.

The first Women’s Cricket Super League will be launched at the same time as the Pakistan tour will take place in England. England and Wales Cricket Board have invested £3m over the next four years, and it will see six games featured.

The last tour undertaken by Pakistan women was in 2013 – a draw of 1-1 was seen in the Twenty20 series, and England won the two one-day international matches.

Cricket Bats at the Ready – The Fixtures