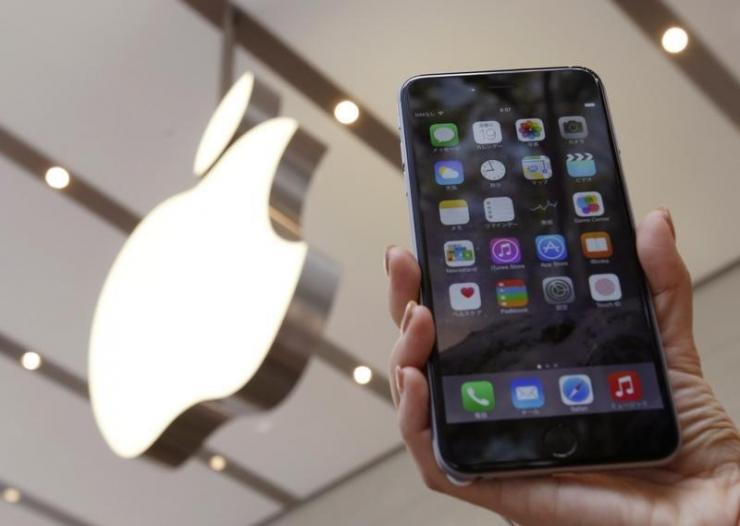 Apple has started production of the next generation iPhones at Apple’s Chinese factories, and will feature Force Touch Screen technology, according to Bloomberg. Touted to be called the iPhone 6s and the iPhone 6s Plus. Both models retain the 4.7 and 5.5-inch screen of the current iPhone 6 and iPhone 6 Plus and design. So much so that the two devices have already seen decked out in a “6S” in their name (the “S” corresponding to a lesser extent of the update). Less change in design and design have allowed Apple to focus on this new technology.

The Touch-Force technology has already been introduced with the Apple trackpad Watch and the last 12-inch MacBook. Next the force with which you press the screen, you realize different functions. The screen is “so sensitive that distinguishes a touch of pressure,” says Apple president on the screen of the Apple Watch.

New? Not so much because, according to Bloomberg, the company headed by Tim Cook would have ever thought to introduce the iPhone in 2013. A sweet dream probably impossible at the time for performance reasons.

Expected to be announced in September, the next iPhone – to be called either the iPhone 6s or iPhone 7 – will keep the same screen sizes as the current iPhone 6,

Apple and its suppliers for about two years already worked at the Force-touch technique that is also on the Apple Watch and also the presented in March MacBook, it said in the report. Differently strong pressure on a trackpad or a display with touch Force. Apple could as its technological lead over competitors such as Samsung claim.

Apple seeks to single out its iPhone competition, as Samsung has introduced the Edge variant curved screen on the edges with the Galaxy S6.

A race for innovation, which must still retain the intuitive aspect that made the success of the iPhone. However, some believe that Apple Watch is probably the least intuitive product ever launched by Apple. Therefore a gamble for Apple which may mislead some users with this technology.

But the company also provides other innovations to attract shoppers. According to analyst Ming-Chi Kuo of KGI Securities, the new iPhone would be longer (e 0.15 mm) and wider (0.2 mm) to accommodate the Touch-Force technology. But it would be especially equipped with a camera 12 megapixel sensor (against 8 megapixels) and another better facade.

With the iPhone 6S a camera upgrade to 12 megapixels is likely. Apple had recently increased the resolution in 2011 with the 4S from 5 to 8 megapixel. And the main memory should Apple finally upgrade to 2 GB – as the iPad Air 2 – increase. Apple will be hoping the innovative feature will be enough to lure consumers away from the Samsung Galaxy S6, LG G4 and HTC One M9.