Shimoga – A Beautiful Karnataka Town Calling For An Amazing Vacation 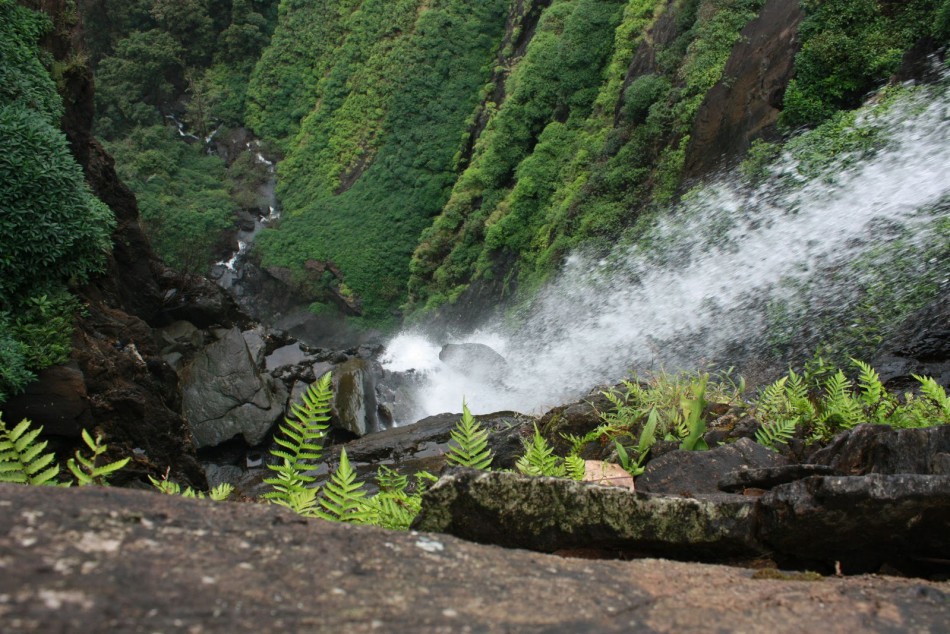 A scenic place most noted for the mystic waterfalls, lush greenery, and centuries old history, Shimoga is a major part of Karnataka state. It is a fast developing city and a district with rice harvesting as one of its prime industries. The place is specifically noted for its large production of rice and thus is referred as the rice bowl of Karnataka. Apart from that, it is a historic city that has seen numerous kings and rulers including Chalukyas, Keladi, Hoysalas, Gangas, Nayaks, Vijayanagar, Mysore kings and maharajas to name a few. Due to its strategic location that is right at the centre of the state, the place is often used as a transit point, thus sees a continuous flow of travelers yearlong. The good thing is that there are sufficient number of Shimoga hotels to provide satisfactory stay to the visitors as well as effectively cater to their stay needs. Being a scenic, tranquil, place, with a rich cultural heritage, the place is also a popular tourist haunt in the region. A trip to the place is simply worth experiencing as it brings you close to the nature as well as helps you find yourself.

Shimoga can be reached by roadways and rail routes. It is located close to Bangalore and Mysore and shares excellent connectivity with the two cities. In fact, they are the most preferred gateways to get into the township. Bangalore has many trains running since morning till mid-night on a daily basis. Besides, a couple of trains also leave from Mysore Railway station to Shimoga everyday. Those who do not prefer trains there is a large fleet of buses running to the place from Bangalore and Mysore. The buses have various classes to be picked as per your wallet size.

Shimoga is one of the places where tourists arrive seeking peace and solitude for mind and body. It is very tranquil and simply one of the cleanest places. Jog Falls, a nation-wide famous waterfall located about 101 k.m. away, is one of the most visited places here. It is simply stunning and perfect for admiring the beauty of splendid nature. The water falls down roaring in four different streams, namely Rocket, Roarer, Raja, and Rani. Additionally, located about 2 hours driving distance from the town is the place called Agumbe. It is fondly referred as the Cherrapunji of Karnataka as it is the place receiving heaviest rainfall in the state. It is an amazing destination housing a small rustic village and noted for sunset points, forest resources, mountains, lakes, and trekking passes.

There also exists a revered church called Sacred Heart Church located at the heart of the place. It is famed as being the second largest church in the country housing a large hall with the capacity to hold 5000 people at one time. It is a major landmark of the place, an excellent reference to culture and religion of the region. This one is must-see.

The other major attractions that are simply not to be missed while touring the place include: Gajanur Dam, Thirthalli, Shivappanayaka’s fort, Mandagadde Bird Sanctuary, Honnemaradu, Kodachadri, Gudavi Bird Sanctuary, Sharavathi Wildlife Sanctuary, Shivappa Nayak Palace, Elephant Training Camp, Bhadravathi, Sri Sigandur Chaudamma temple, Heggodu, etc. Simply visit the place for a relaxing and undisturbed vacation and to explore all the attractions. For lodging, there are a couple of good hotels to pick from. The budget hotels in Shimoga in particular are high on demand.

Author Bio: Dimpy is a travel enthusiast and loves sharing her travel experiences. She writes about Budget hotels in Shimoga, a picturesque city dotted with waterfalls.