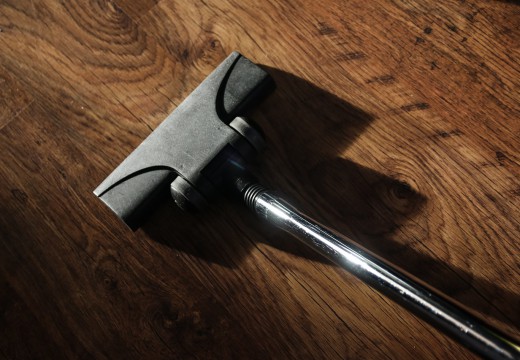 It’s recently emerged that the vacuum cleaner industry giant Dyson has lost its case to change European energy labelling laws. Although the verdict has now been reached, it made many question the laws that are currently in place. Do they benefit the industry and the environment, and most importantly of all, do they allow consumers to make an informed choice? In a nutshell – yes, they do! To find out a little more about why that’s the case, carry on reading.

The Energy Labelling Directive is a piece of EU legislation that is designed to communicate complicated information regarding energy consumption in a simple way. This means uniform labelling across all products, so that they are easy to compare. This also benefits the companies behind the products, as they will all be on a level playing field. So far, so good.

Energy efficiency campaigners have given their backing to the current legislation too. While they too agreed that Dyson had a basis on which to bring their case to court, ultimately, the industry was a better place for the laws being there. After all, these labels allow us to see how much energy we are using and give us a sense of how much of an effect that would have on the planet. From a position of environmental concern, they’re essential.

How they help you

The labelling scheme offers many benefits to shoppers. According to the European Commission, the European Union’s eco-design legislation has made vacuum cleaners much more efficient – 63% more efficient, in fact. Add to this the fact that these new rules are predicted to cut household energy bills by two billion pounds a year by 2020, and it’s hard to find fault in them. Without them, consumers would have to rely on manufacturers own declarations – which while done with the best of intentions, could be confusing for consumers if each company decided to present their findings in a different way.

A Bright Future for the Industry

Like anything, the system may need a few tweaks. Overall though, it’s doing a good job – and getting rid of the label legislation would be a step backwards. This labelling system allows for as much transparency as possible, which is good for the industry as well as the people buying the appliances. With a level playing field like the one we have now, there is fairness and room for healthy competition between rival companies – which will in turn, lead to more innovation and exciting new products in the future.

Next time you’re shopping for a new vacuum cleaner and are studying the energy efficiency label, remember that it’s there for a reason – to help you. If you’re a little confused at first glance, don’t worry; there is plenty of advice out there to help you get to grips with how they work. Whether it’s a Dyson or a rival brand, you’ll be glad that you can make a distinction between them – and leave the store with a vacuum cleaner that’s just right for you.