The Pursuit Of Beauty: What Compels A Woman To Go Under The Knife? 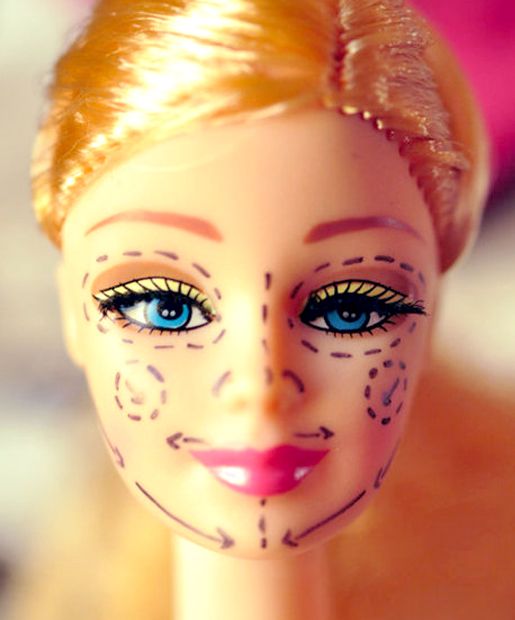 Plastic surgery procedures have become more widespread than ever. However, why has it become so much more popular than ever before? What are the primary reasons that a woman would choose to go under the knife? The answers to these questions are vast, and probably, are not what many people may view from their perspective. It’s widely known that most individuals are unhappy with their bodies. It could be something nearly insignificant, like the removal of a scar, to severe issues, such as inherent deformities, and everything in between. Having the option to alter their appearance allows people to improve self-esteem, quality of life and self-confidence.

It’s important for women who are contemplating cosmetic surgery to get as much information regarding their procedure. It’s also vital to research different plastic surgery centers to make an informed decision on who to ultimately choose.

What if someone chooses to go through with a procedure known as Rhinoplasty, which is the correcting of the shape and size of the nose to alleviate breathing problems? That would be considered a medical reason for why some would choose to undergo plastic surgery. However, others may choose this procedure to address structural and aesthetic differences, such as bumps, of the nose to achieve a person’s desired look. Any kind of cosmetic or plastic surgery procedures are defined as the reconstructing of different parts of the body for enhancement of appearance, and can also be performed to treat injuries. Check out these tips on how to explain what you want from this procedure. Plastic Surgeons commonly offer a full surgery center for patients, and procedures can also be performed in a hospital setting, if a patient prefers.

Other aspects of cosmetic surgery include uplifting, toning and tightening of the overall face, eyelids or neck, which can include going under the knife, choose BOTOX™ or laser treatments, such as tattoo removal that used to be a difficult process. So many women have severe issues with fine lines and wrinkles that couldn’t be improved through topical creams and serums. Nobody wants to get older, let alone look older. Should women suffer from such problems, they want to be able to look younger which empowers them to feel more confident. Quality of life and confidence are vital for a healthy and positive outlook on life.

When a woman decides to go through with a procedure, they are informed about the possible risks that can occur during any surgery. Armed with this knowledge, women still make the decision to go ahead with the procedure. It, again, comes down to self-image and how women feel about their appearance. When women look in the mirror, they want to like what they see. Oftentimes, when presented with obvious problem areas, women will focus on the negative rather than the positive. Others may view them with a different perspective, but ultimately, it comes down to self-perception. It affects their outlook on life and self-esteem.

Procedures, as mentioned above, can vary widely in severity. Cosmetic surgeons’ treatment encompasses the entire spectrum of skin issues or structural problems of the body. Unfortunately, some women do choose some procedures because of body dysmorphia, which, simply put, is a distorted image of their body. It could also be a result of women’s pursuit of the “perfect body” due to the overwhelming pressure of the media. Women feel that they are supposed to look a certain way according to mainstream perceptions.

Regardless of the reasons a woman would choose to go under the knife, there are many approaches to treatment that include noninvasive to invasive options.