3 Reasons You Could End up In Jail 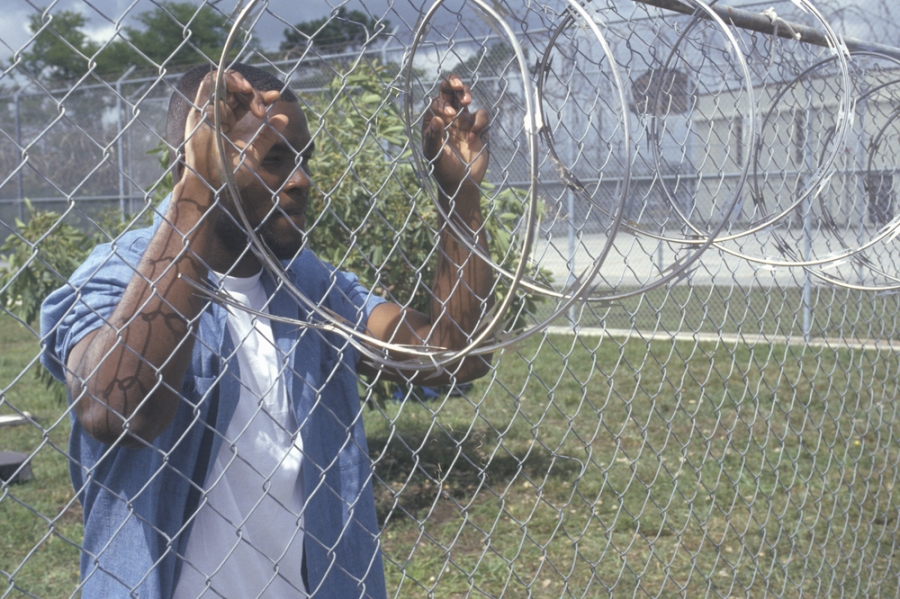 Most people do not go out of their way to end up doing time behind bars.

With that thought in mind, have you run afoul of the law at any point in your life? If so, what it serious and did you do time in jail?

While you can automatically end in jail for a period of time, most arrests lead to little time behind bars.

So, how might you end up in jail if you are not careful?

Jail Time Can Cost You in Many Ways

If you end up with an arrest and thrown in jail, even a short stay behind bars has the potential to cost you.

Among the reasons you could be in trouble and spend some time behind bars:

Going to jail is never a pleasant thing.

As such, do all you can to avoid what can be a rather harrowing experience.