Tsereteli in Britain: Larger than Life 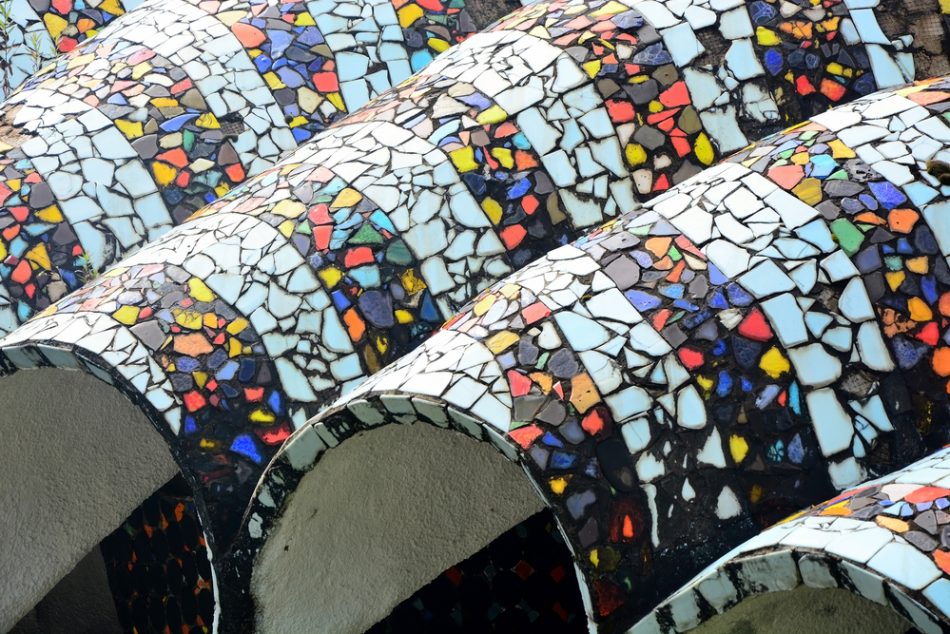 It was only this year that Zurab Tsereteli, the Russian Master Artist, received his first retrospective in a British gallery. To those in the know, this seems odd: he’s a huge figure on the world stage and in the artistic community. He comfortably rubs shoulders with diplomats and captains of industry as well as artists of all levels – as President of the Russian Academy of Arts he’s as much at home with art students as with other masters of their chosen craft.

It’s the number of people that are in the know that’s the problem: outside of the cognoscenti and outside of his twin homes Russia and Georgia, he’s not well known. Is something of his work lost in translation? Is there a clique at work? Or is there a snobbishness about modern art emanating from Russia?

Whatever the reason, it’s well worth getting acquainted with Tsereteli’s work, and understanding why ‘Larger Than Life’ was such a fitting name for that exhibition (which ran at the Saatchi gallery in February of 2019).

The one thing you have to understand about Zurab Tsereteli is that many of his most iconic pieces operate at scale. He built his reputation with a project that straddles the line between architecture and art. In the 1960s, the Soviet government of the era undertook a huge scheme to bring art to their people, by putting artists in touch with the sorts of projects that would normally be undertaken by municipal architects and transforming mundane infrastructure into artistic vision.

Tsereteli worked on bus shelters in the Abkhazia region of his native Georgia, drawing inspiration from the Black Sea forms one horizon in the horizon. His bus shelters took the shape of fish, shells or waveforms, blown up to far larger than natural size.

The success of this project proved his artistic credentials and endeared him to the government: he proved he could deliver, and not lose his artistic flair even as he was working on a large, practical project.

As a result he’s continued to work at scale: his ‘To the Struggle Against World Terrorism’, more commonly known as the Teardrop Memorial, is ten stories tall; his Birth of the New World (celebrating five centuries since Columbus landed in the Americas) is the tallest sculpture in North America. At home in Russia, his statue of Peter the Great dominates the skyline.

Larger than Life is a fitting title, as well as a description of the man and his work.