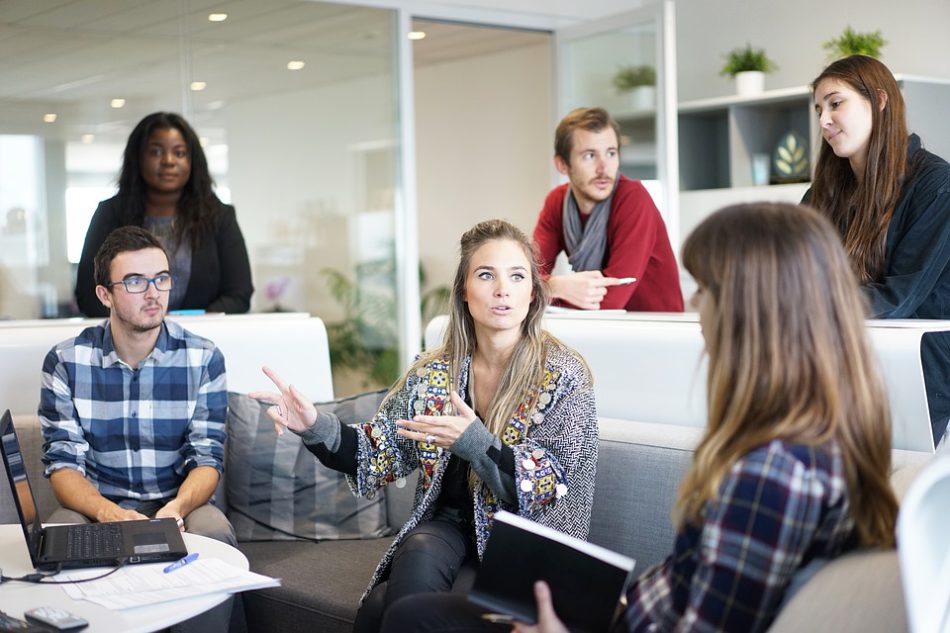 Lots of articles talk about various aspects of communication, but only one really catches my eye. The Gender Stereotyping of Emotions is an article pertaining to different emotions stereotypically associated with each sex. It also talks about adults’ perception of babies’ emotions based on these stereotypes. The article presents four studies that examine whether people endorse the common stereotypes about the way men, women and babies express themselves or if people instead see things through the eyes of their own personal beliefs.

In the studies that were conducted regarding the gender stereotyping of emotions, “women are believed to experience and express awe, embarrassment, fear, distress, happiness, guilt, sympathy, sadness, love surprise, shame, and shyness more frequently than men. When adults interpreted both sexes negative emotions, the women seemed to be both angry and sad while the men just seemed to be angry. Plant, Hyde, Keltner and Devine also found that “men are believed to experience and express anger and pride more often than women”. Furthermore, the findings also indicate that, although people believe that there are gender differences for both the experience and expression of these emotions, the differences are much larger in what people express than in what they experience”.

Along with studying what each sex thinks about how the other expresses his or her emotions, the study examines the stereotypes society holds about the way people express their emotions in order to document and compare them to participant’s personal beliefs. It found that participants’ personal beliefs closely resemble the cultural stereotypes that men are believed to feel anger and pride more frequently than women and that women are believed to feel and show happiness, fear, love, sadness, and sympathy more often than men”.

The study also shows that, when someone is not sure how to perceive someone else’s emotions, the former relies on a stereotype as a frame of reference. The use of stereotypes in American society is so prevalent, in fact, that Grossman & Wood (1993) once wrote that, “beliefs about men’s and women’s emotional reactions may have implications for the roles that people feel the best suit them”. In other words, if men and women perceive each other through the filter of…a stereotype, they will be viewed as conforming to a stereotype.

This is an interesting study that scholars and others in the academic community would appreciate because of its sociological findings. Many times, at least at William Paterson, people get angry when someone brings up a stereotype. The reason this happens is understandable; it makes a generalization about a group of people, and, to a certain extent, reflects ignorance on the part of the person who uses the stereotype. Not everyone fits into the mold. So the academic community might find it is interesting to find out that people really are like that.

This study would impress academia, but it might not impress everyone else, however, because it scientifically explains what people already live. A layperson or a professional may look at this article and, at the most, sigh at the fact that someone actually did a study on this. But beyond that, I doubt they would pay much more attention to it because it tells them what they already live.

This study is very interesting and I am very fortunate to have finally come across an article like this one. It scientifically reports what goes on in the real world all the time. Common sense says people behave in ways their experience tells them to. And because people communicate stereotypes a.k.a. cultural norms when they socialize with each other, these stereotypes get engrained in people’s heads and they respond accordingly.