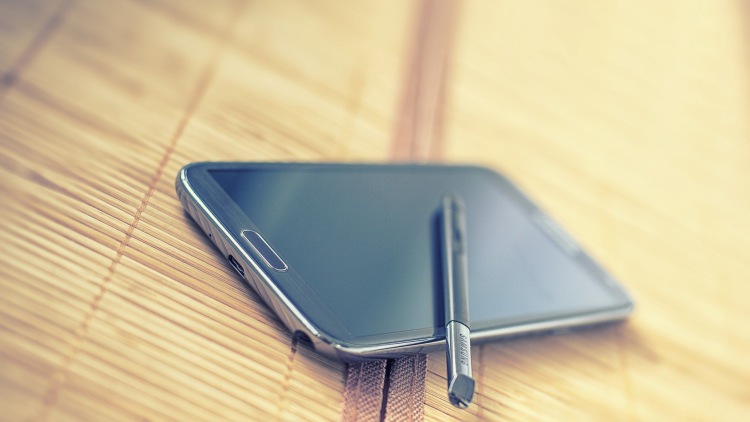 Samsung plans to launch Galaxy S6 Edge Plus and Galaxy Note 5  later this week, Samsung leaves nothing left to the imagination whatsoever, Samsung GALAXY NOTE 5 leaked retail packaging confirmed the specifications of this device, including the box Note 5. Regarding the design you will see, the two products are very similar.

Let’s start with the box of Galaxy Note 5. The specifications, including a 5.7-inch Quad HD display of 2560 x 1440 pixels, with Super AMOLED technology. The processor is a Samsung Exynos 7420 Octo-core 64-bit, along with 4GB of RAM and it will be available in two models 32 or 64 GB storage capacity.

Coming to the camera side, The back camera is designed with a 16 megapixel ISOCELL and front camera with 5 megapixels .Regarding the battery, with a capacity of 4100 mAh , which would be much more reassuring and consistent than the 3000 mAh contained in a previous leak. And it also supports the feature of wireless charging. According to the recent leaks Samsung  published on its official blog dedicated a long post about the importance of the S-Pen. Samsung, S-Pen is the next logical evolution of handwriting for humans. The new version of the Galaxy Note 5 S-Pen will be even more advanced and more effective than previous versions. And runs with an operating system of Android 5.1.1.

The Galaxy S6 Edge Plus comes with curved screen, and The specifications, including a 5.7 ​​inch screen, Powerd with a processor of 7420 Exynos with Mali-T760 GPU MP8, 4GB of RAM, 32/64 GB of storage, a battery of 3000 mAh and photo sensors 16 megapixel rear camera and 5 megapixel front camera. And runs with an operating system of Android 5.1.1. 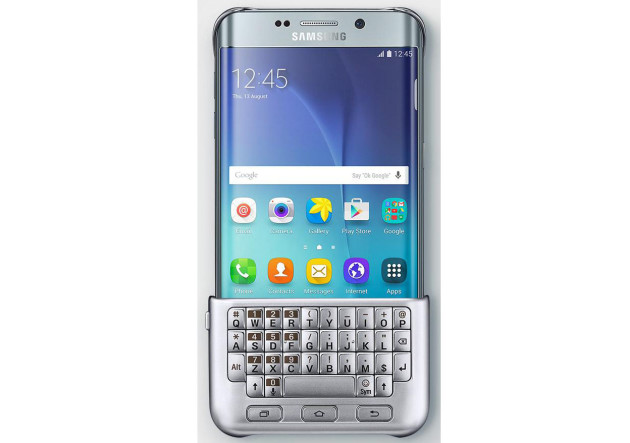 A Physical Keyboard for Samsung Galaxy S6 Edge Plus

Samsung is preparing to present a physical keyboard for Galaxy S6 Edge plus, When the screens were 480p and the keyboard surface at the front. In short, if you want a touch and type smartphone, It is  the best smartphone for you.

The only problem the physical keyboard that seems a bit odd. It looks like a old keyboard . It is gray, dull, It is far from the quality of the Blackberry keyboard.