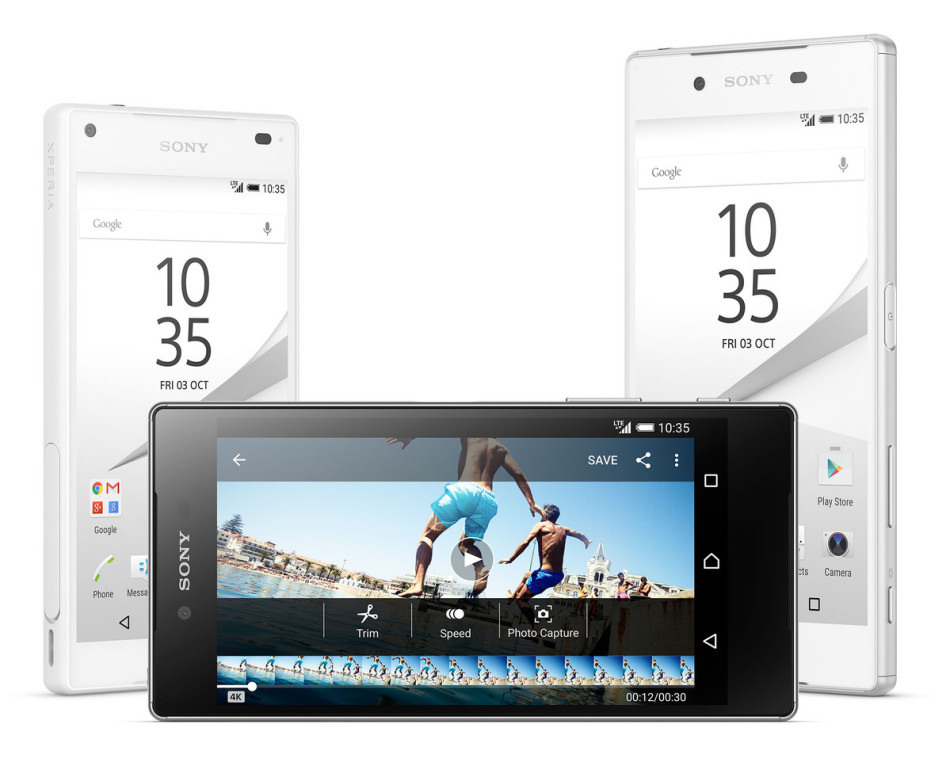 The Japanese tech giant Sony has chosen the IFA 2015, Sony officially unveiled the new range Sony Xperia z5 premium, the first smartphone in the world equipped with a 4K screen.

Compared to the previous model it retains the OmniBalance design, The question that arises: why? Why the sony chosen such a 4K screen on a smartphone with a 5.5-inch slab? The extra detail in a 4K video means much bigger file sizes.

In terms of technical features, the Xperia Z5 Premium is almost equivalent to it’s Xperia Z series. The smartphone features a 5.5 inch screen with a huge resolution of 3840 x 2160 pixels, providing a density of 806 ppi, with Triluminos technology and X-Reality. To manage this extraordinary display, It has 3GB of RAM and a storage capacity of 32 GB expandable to 128 GB via MicroSD. The battery is mAh 3430.

A bigger battery is essential because such a configuration requires considerable resources. Sony has taken a big risk by opting for a Snapdragon 810. As you know, the model is highly criticized by consumers for its overheating problems. This smartphone does not exceed 7.8 mm thick with a waterproof shell IP65 / 68.

For the photo sensor, On the back, there is a large Sony Exmor RS camera sensor with 23 megapixels Hybrid autofocus, wide angle lens, sensitivity up to ISO 12800, image stabilization and LED flash pulse, which especially benefit that  allowing you to zoom and shoot. Sony Mobile for photo sensor and it will  be possible to record video in 4K, At the front is a more modest 8 megapixel sensor that is present, but always with an Exmor module.

The Sony Xperia Z5 Premium embeds wireless connectivity, WiFi, Bluetooth 4.1 and NFC and 4G LTE compatible. Another remarkable point is the fingerprint reader housed in the on / off button on the side. With a 4K screen can expect a mediocre autonomy. And runs Android with 5.1 Lollipop.