Why Online Degrees Could Subdue The Student Debt Crisis 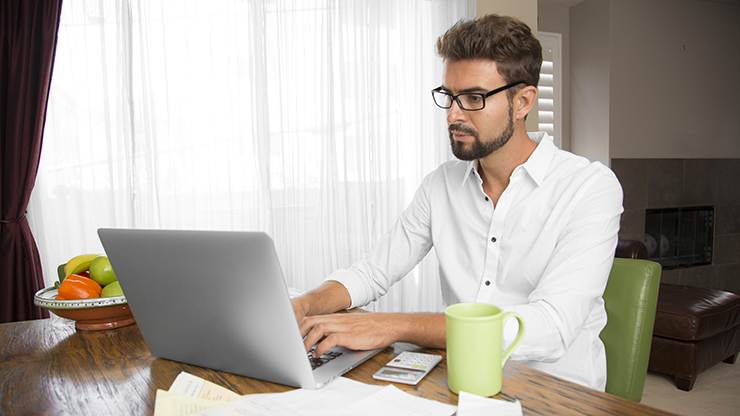 Student debt is one of the biggest economic concerns that there is today in the US, and in some other parts of the world too. With a job market that values college education, it can leave people feeling like they are stuck between a rock and a hard place – get in debt at a young age and hope the resulting degree will land them a well paying job, or not go to college and have to face the reality of, in most cases, lower earning potential or not being able to work in the field they desire.

However, the third option of studying online has become one that is well worth considering, whether for undergraduate or post graduate studies.

How Do Online Degrees Work?

In the past decade or so, it became clear that there were plenty of subjects that students didn’t really need hands on lessons to be able to learn. Things like business and IT don’t require the student to have access to unusual equipment or other resources. As such, it was deemed completely possible for these to be done online. While there were correspondence courses in the past, the new generation of online degrees are far more interactive, and provide lots of ways for the students to communicate with tutors and other students, and learn in ways that suit them, from materials like streamed live lectures, videos, presentations and documents – all of which can be accessed from wherever they are via the web.

Are They Much Cheaper?

It is possible to get various kinds of loans and financial aid to do online degrees, however even when paying full price to do a prestigious degree like a master of science in computer information systems from a highly regarded college like Boston University, the online option works out far cheaper than studying on campus. When you add to that the fact that online degrees don’t require the same costs for relocation and travel, and that it is easier to work part time alongside doing the degree, it is clear that students doing things like the degree in computer information systems online will incur far less, if any, student debt, compared with those attending private colleges.

Will Online Degrees Become the Norm?

While we may be a few years, or even a decade or so away, online degrees will almost surely become the most prominent choice for studying subjects that don’t need hands on lessons. With so many people worried about the cost of college and families struggling trying to save for their kids’ future educations, the fact that a cheaper and in many ways better option has emerged will definitely be something people will take increasingly more notice of.

Of course, some people will always prefer learning on campus, and some subjects do need to be taught in an equipped college, however for many students, online universities are a real asset, and may well help assuage a lot of social economic problems related to student debt for later generations.