Do You Need HID Headlights? — A Quick Guide To Safe Driving 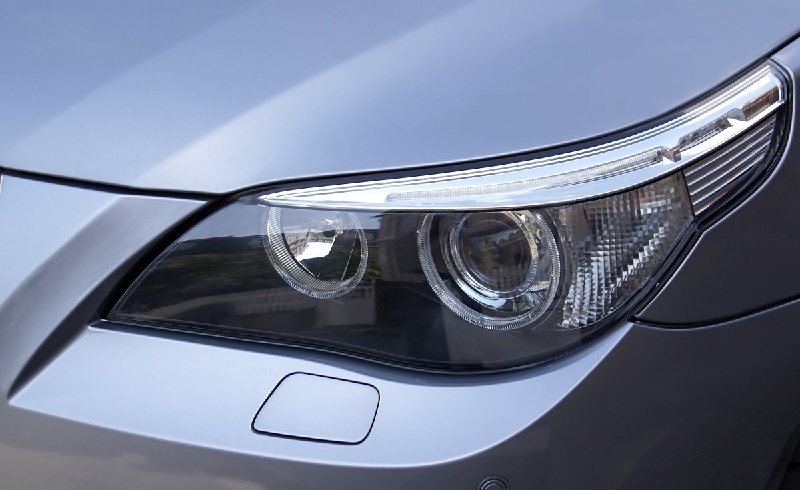 You must have noticed the night roads being adorned with bouts of bright blue-tinted headlights. Perhaps, you own a pair of the same for your own car.  Let’s see how much do you know about these headlights.

What are HID Headlights?

The bright blue headlamps that have become the part of a current automotive trend are called Xenon headlamps, more popularly known as HID “High-Intensity Discharge’ headlights. They first appeared on the streets in the 90s on certain lines of luxury cars. Very soon, they became a part of the domestic front, and in the new millennium, the number of vehicle models that took up the HID headlights climbed a staggering figure and still counting. Irrespective of the initial hesitation to invest in this expensive technology, its demand is on the rise rapidly and largely. In all kinds of car productions, be it mediocre or opulent, and everything in between, people now prefer having HID headlights for a safe trip.

Why are HID Headlights sought After?

Characterized by their bright blue-hued light they emit, HID headlights are used for safe night trip as they perform the task of enabling easy navigation through the night-streets. Though they appear bluish, in reality, they emit a light that is closer to being identified as near-white, and as a result, they enhance the night-view spectrum. These are mainly the reasons why more and more new cars are manufactured lately with HID headlights for a safe trip .

To understand the notion of safe driving in relation to HID headlights; first, you have to learn the difference between HID Headlights and Aftermarket HID Conversion Kits. HID headlights that come pre-installed as an original factory-equipped tool in cars are highly popular and rightfully so, as they live up to the reputation of enhancing night-time road visibility. It is their unsafe and less desirable conversion-kit counterparts that have bagged a notorious reputation with regards to the notion of the employment of HID headlights for safe trips.

Here goes the more relevant question- Is it safe to set your car up with an HID conversion kit when your car factory has manufactured it with a halogen variant? The answer is a strong negative, because, the calibrations of the vehicles housed with halogen headlamps are carefully arranged to reflect a certain precise quantum of light above the horizontal level. When you use aftermarket HID conversion kit op of huge safety concerns, they are also speculated to have a debilitating effect upon the halogen headlamps by damaging them from within.