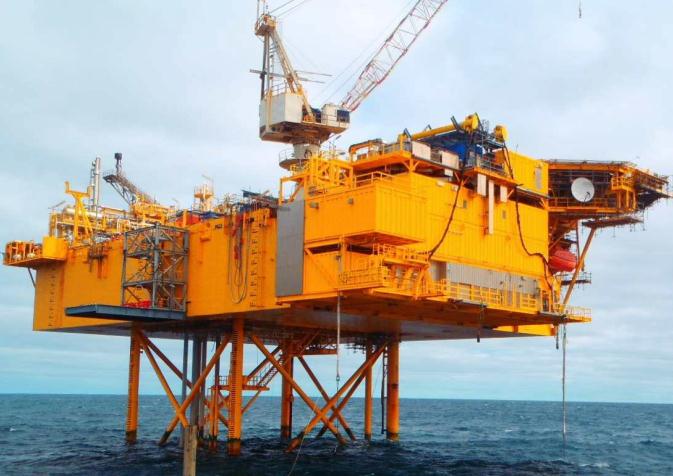 The most widely accepted hypothesis takes into account that with increasing temperature, the molecules begin to be broken into kerosene, generating gaseous and liquid organic compounds, known as contagion. To have an accumulation of oil it would be necessary that after the process of generation (generation kitchen) and expulsion there occurs the migration of oil and / or gas through the adjacent layers of porous rocks until it finds a rock and a sealing structure. It is accepted by the majority of geologists and geochemists. It is formed from organic substances originating from land surface (organic debris), but this is not the only theory about its formation. Another hypothesis, dating from the nineteenth century, argues that oil had an inorganic origin, from the carbon deposits that possibly have been formed with the formation of the Earth. In short, there are numerous theories about the origin of oil, but the most accepted is that it came about through the organic remains of animals and plants deposited on the bottom of lakes and seas, suffering chemical changes over millions of years. Flammable substance, and has physical state oily lower density than water. Its chemical composition is a combination of carbon and hydrogen molecules (hydrocarbons).