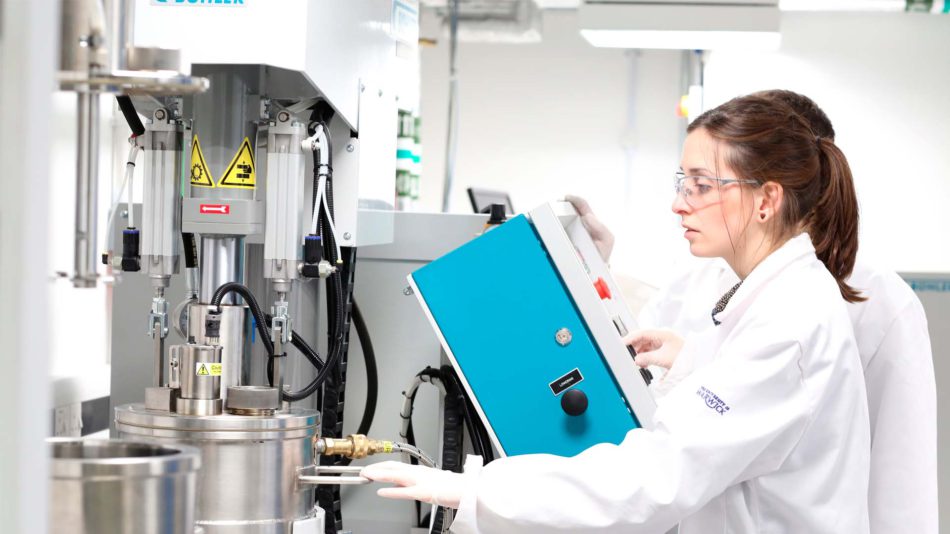 Every modern electronic device we use today, be it mobile phones, tablets or laptops all use a form of battery. All sorts of other appliances which we use in our day to day lives also use some sort of battery or the other. A very rudimentary form of batter called the lead-acid plate battery is still widely used today. This device was invented in 1859 by a French physicist Gaston Plante. Despite multiple drawbacks such as low energy-to-weight and energy-to-volume ration; their main advantage is the ability to supply high surge currents which give them a good power-to-weight ratio. It has seen a fair bit of upgrade over the years; from being a liquid-based battery to relying on a grid of lead pressed on a paste of lead oxide. Nowadays a Valve Regulated Lead-Acid (VRLA) battery is being used; it uses a gel, which meant it could be used in any position.

It is very cheap to manufacture, which is why almost all motor vehicles use them.

These batteries can be seen everywhere and some of its uses are:

India is a country where, there are many places which still lack an electrical power supply, let alone be it uninterrupted. It is critical that these places have access to a lead- acid plate battery. In any big market in a village or small town, one can buy flat plate battery in India with a lot of ease. And in suburban areas in cities where people experience power cuts on a day to day basis, it is easy to buy online flat plate battery.

It is a device that has stood the test of time, despite a host of advancements in this field. Many factors like its ease of usage and its low manufacturing cost make it a go-to option. Lead-Acid Plate battery is a true tale of innovation and ingenuity.