Learn More About Wine In Maharashtra 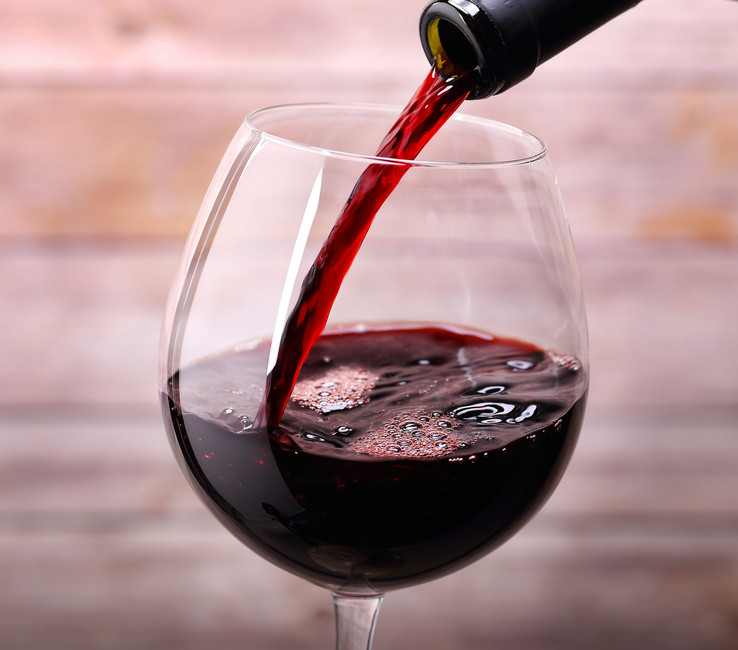 Here in the UK, we’re a self-confessed nation of wine drinkers. Recent researched commissioned by the Wine and Spirit Trade Association (WSTA) has uncovered that wine is now the favoured tipple for 60% of UK adults. This figure translates to more than 30 million regular wine drinkers across the country.

In India, however, the picture is notably different. In fact, the country ranks the lowest in the world in terms of wine consumption, due to the fact only one third of the population drinks alcohol. Many Indian people hold traditional views on drinking alcohol and associate it with unsuitable and unruly behaviour.

Yet, wine drinking is starting to become more commonplace in India, with the country now producing a number of excellent-quality, local wines. That said, wine is up against some fierce competition in the form of whiskey, the nation’s favourite tipple.

Hoping to introduce more Indians to the delicate yet delicious flavours of the grape is Maharashtra, a state in southern India. The region neighbours the large, wine-growing state of Karnataka, as well as the smaller vineyards of Punjab, Kashmir and Himachal Pradesh.

Maharashtra’s tropical, monsoon climate makes it the perfect region for growing wine, as there is a balance of heat, rain and cooler weather. What’s more, the wine regulations in the state are notably lax compared with other states, meaning that wine producers are able to focus on quality.

Sula Vineyards is one of the largest wine-producers in the state. Just before the turn of the millennium, owner Rajeev Samant made a bold move by deciding to plant two new grape varieties never tested in India before: Californian Chenin Blanc and French Sauvignon Blanc. Both types of grape were a great success and soon enough, Rajeev’s Sula Vineyards established itself as India’s top wine-grower. Now, the company grows over 20 varieties of wine, which translates to over 6 million litres of wine per year.

Sula Vineyards is located in Nashik, which sits 600 metres above sea level. Nashik is India’s northernmost wine-producing region, enabling Sula to open its businesses up to the tourism trade. The company now organises wine tours through the vineyards, allowing visitors to learn about all the grape varieties and importantly, taste the end product. Sula also organises an annual event, SulaFest, which is attended by wine, food and music enthusiasts.

The larger wine-producers in India have had great success in recent years; however, it’s not been the same for smaller producers, many of whom struggle when it comes to marketing their wines.

Before the recession, the wine industry in India had been growing by a quarter per year. Broadly speaking, Indian people now have more disposable income than they ever have had, meaning that a shift to wine drinking may very well be on the horizon.

Wine – whether it’s red, white or rose – is an excellent accompaniment to Indian food. Spicy dishes are best paired with fruity, aromatic and off-dry wines. If you enjoy a meal at one of London’s informal Indian dining restaurants, your waiter will be able to recommend the best drink to enjoy with your chosen dish.