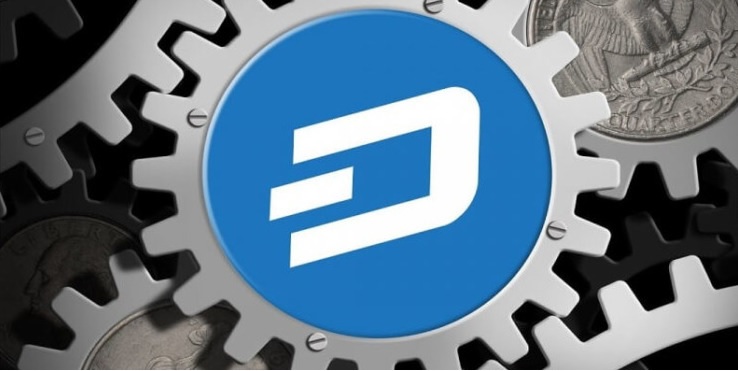 The Dash was earlier released as the Dark Coin or Xcoin and was mainly aimed at introducing privacy in transactions. This was missing in Bitcoin transactions, according to the experts. But Dash eventually changed its name in order to keep itself away from the Dark Web; this explains the name change from Dark Coin to Dash.

Dash cryptocurrency makes use of the X11 algorithm which is a chained hashing algorithm unlike the Scrypt of Litecoin or SHA-256 of Bitcoin. It makes use of DarkSend, a method to ensure privacy in any transaction. This is made possible through Masternodes which are similar to Bitcoin tumblers. The InstantX service makes the Dash near-instant. You can lock inputs to specific transactions only and verify these through consensus. When the consensus cannot be achieved, transactions are made to fall back on standard verifications. So, Dash can successfully solve double-spending problems without having to wait long as in the case of the Bitcoin.

Dash is considered to be a relatively safe altcoin given the fact that it is backed by solid technology and enjoys an expanding customer base. It is also scalable by nature and is likely to appeal to miners. The Dash cryptocurrency had been founded by Duffield in 2014 and in the past few years its prices have soared. Dash aims to work like a real payment platform or a live currency. So, there is a continuously increasing list of online merchants which are accepting this cryptocurrency in exchange for their products.

Total number of Dash coins is going to be capped at about 22 million. 2018 is expected to be a year of altcoins and these are slated to bring in huge profits. Although an astronomical rise in prices for the Dash is not likely to happen anymore, it continues to be in the safe zone. Dash mining cost estimates suggest that they are also “safe” coins for this year. You can buy the Dash through multiple exchanges against either Bitcoin or Ethereum. While Dash can be mined using CPUs and GPUs, you can also join a mining pool to get faster rewards. Selecting a pool is better to avoid any latency issues and to earn rewards quickly.