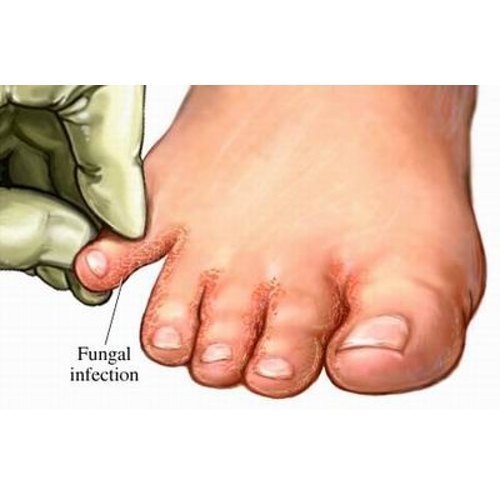 If one is suffering from yeast infection in the mouth or in the pelvic area, their doctors would most likely prescribe Diflucan. This antifungal medicine has been considered as one of the most effective and safest medicines in the world. This statement has been proven true as the generic name for Diflucan is included in the list of essential medicines. If one is prescribed with this medicine, it is very likely that the patient will want to learn more Diflucan than just the simple fact that its potency has been recognized by the World Health Organization. This article will provide more information about the said antifungal medicine. The following are a few facts about fluconazole:

How It is Applied

The most popular way of administering fluconazole is through oral medication. This is how most medical practitioners would prescribe it for their patients who have contracted yeast infection in their throat or in their mouth. But it can also be injected into the bloodstream. Administering fluconazole through this method is the preferred approach for fungal infections in the bloodstream, kidney or the joints.

The chemical composition of fluconazole, which is the generic name of Diflucan, was created in a way that is different from its antifungal predecessors. The earlier versions of antifungal medicine was often prescribed by doctors to be administered topically. But fluconazole and other antifungal treatments that more or less have the same chemical composition can be administered orally. This method has bolster the potency and safety of such medicines.

What are the Side Effects

The World Health Organization has considered Diflucan and other fluconazole brands as safe to use. But such statement still does not negate the fact that taking this medicine does have side effects. The most common adverse effects of taking Diflucan or other fluconazole are rashes, dizziness, nausea, vomiting, and abdominal pain accompanied by diarrhea. But these side effects only affect a small number of patients who take this medicine. There has also been reported incidents of anorexia, fatigue and constipation on an even smaller number of patients taking fluconazole. There are rare occurrences where patients can suffer from low urine output or commonly known as oliguria. These same patients are also likely to suffer from hypokalemia and thrombocytopenia.

If one suspects yeast infection, it is always wise to consult a medical practitioner. It is only when they have prescribed Diflucan or other fluconazole that one ought to purchase such medicine. Doing this will lessen the possibility of experiencing any of those nasty side effects. It would also ensure that the medicine will be effective. To conveniently purchase Diflucan or any other fluconazole, please click https://www.ukmeds.co.uk/treatments/thrush/diflucan/.