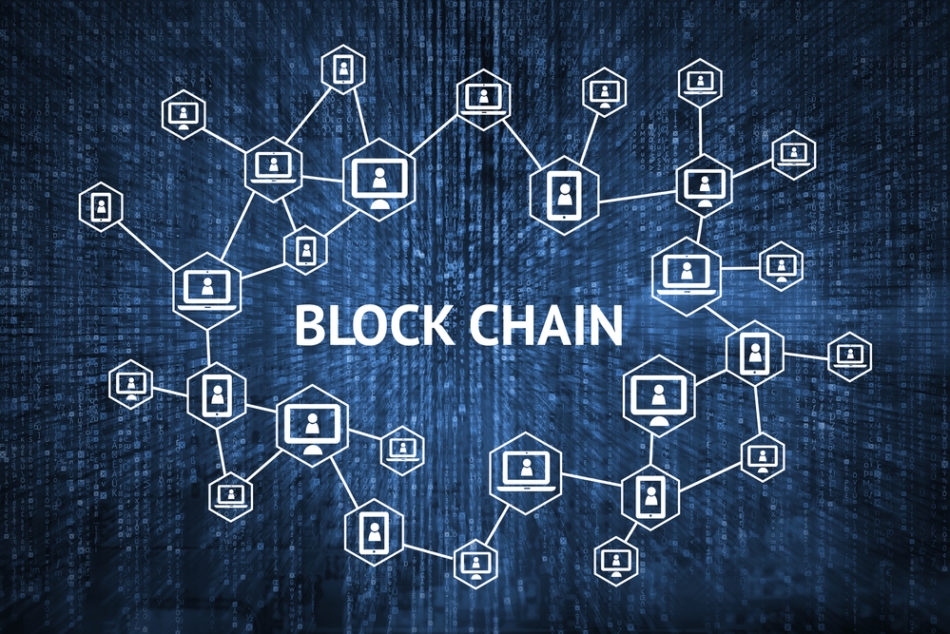 Lior Yaffe, the CO-Founder and Managing Director of Jelurida, an Amsterdam based public blockchain platform, NXT. The Business Development Head of Jelurida, Veronica Torras, worked along with Lior Yaffe and supported him in accomplishing his plans of giving a new design to the cryptocurrency platform. The platform’s simple interface and user-friendly nature have provided it a desired fame in the cryptocurrency world.

The Mobile World Congress which is organizing 4YFN awards in Barcelona in 2018 has chosen Jelurida as a nominee because of its creation of blockchain platform which is less complex in comparison to other cryptocurrency platforms.

NXT is a blockchain platform facilitated with advanced tools and technologies. It is proof-of-stake based mechanism rather than proof-of-work and the whole source code is written in Java. The cutting-edge technology of the platform has enabled it to overlook upon the existing mechanisms such as crowd-funding mechanism, asset management and other important aspects.

The integration and association of various industries, enterprises and financial institutions with blockchain and cryptocurrency have been possible because of the NXT platform. All these have been simpler with the introduction of NXT. Moreover, the users are now free to create their own blockchain software applications.

Some of the core features of NXT are as follows

What led to the creation of Ardor?

Although NXT is equipped with Avante-Grade framework, it’s limited in the following ways-

These loopholes of NXT had to be addressed as soon as possible in order to not to compromise the platform’s uniqueness and distinctive nature. Thus, another platform was created which were called as “Ardor”. It relies on the source code of NXT but with some hard-fork changes. That’s why sometimes it is also referred as NXT2.0. Ardor platform is based on the function that the functional transactions and the nodes responsible for the security of the platform will be executed differently. Thus, this gave a rise to the creation of multiple chains and single parent chain where parent chain handles the security operations which are managed by child chains.

Therefore, to ease the processing of the platform several child chains are bundled together and a single Childchain block is created. The creation of Childchain block is termed as ‘Bundling’. Therefore, collecting the fees is done by multiple child chains and then they submit the whole amount to the Ardor parent chain. This is how the whole system executes the transactions.

How did Ignis come in the scenario?

Ardor has created the first child chain i.e. Ignis. It is absolutely reliable on the parent code of NXT and all the NXT features are supported by it. But the forging is not enabled via Ardor. This means that the supply has an upper limit and the user’s account is vulnerable to attacks as it possesses 51% of the forged coins. Thus, Ignis doesn’t support this feature and make it an open-source and transparent platform. Many applications like asset-management, storing the currency, monetary system, voting mechanism etc are enabled through this.

Ignis works on the everyday transactions and the final report is sent to the Ardor. The Ignis child chain is responsible for collecting the fee which is further deposited to Ardor’s parent chain in the currency supported by it.

Ignis is a cryptocurrency network first introduced in 2017. Ignis is traded on several currency exchange platforms such as Bittrex and HitBTC. The Ignis coin can be stored wallets such as NXT wallet or Ardor wallet. Read more in this review.

A private firm, Jelurida, has created NXT, Ardor and then Ignis in which the later one is the extended version of the previous blockchain platform. It has been working in the blockchain field for past few years. With each passing day, minute changes are done in the existing codes or applications in order to improve the existing ones and create better blockchain toolsets.

It has become necessary as earlier cryptocurrencies have undergone malicious attacks which led to the huge loss of economy. Thus, Jelurida is a much-needed company with respect to market’s demands. It is using the state-of-the-art technology to create new blockchain applications and codes.

Even Jelurida has provided the assurance to NXT token holders that they need not worry after the release of Ignis coins as the token holders will get 10% of the new coins. Jelurida has taken care of every aspect related to blockchain and has tried to remove all the obstacles coming in the way of secure and transparent blockchain platform.