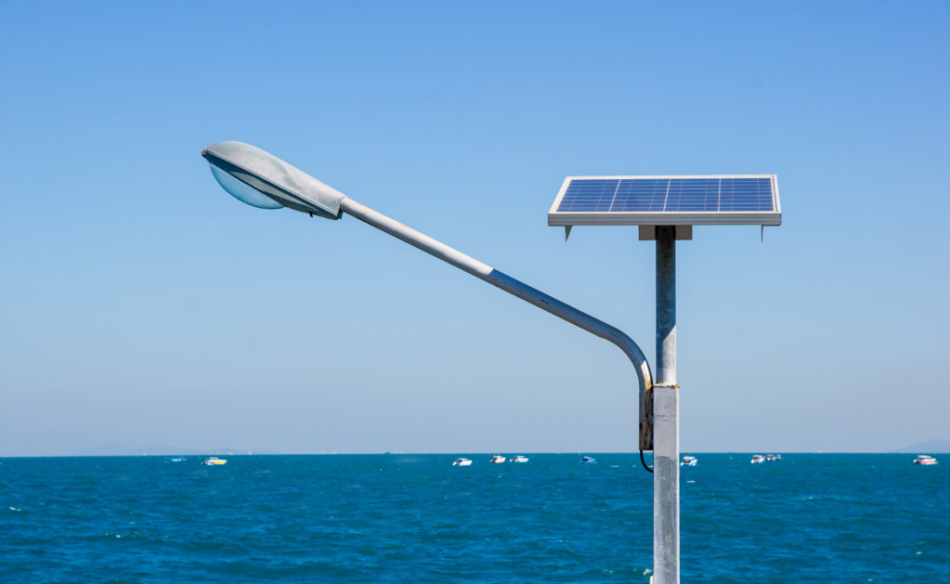 All the nations across the globe now understand the importance of solar energy solutions. Many of them have also started implementing the same on a huge scale. Solar energy solutions give immense hope of saving the environment from the hazards of carbon combustion.

So far, various types of solar products have been launched. The solar street lighting system is one such product. It is termed as a revolutionary product due to its many advantages. Also, solar street lights are an excellent solution for the area, where traditional lighting streets cannot be implemented. These include areas such as forests and steep hills which are hard to reach and lack the electrical power supply.

Solar street lightings are a cost-effective solution with a variety of applications. These products are not just suitable for those areas where electricity supply is too expensive, but also in different situations where operating cost reduction is of paramount concern.

Solar LED street lighting systems are the perfect choice for almost all areas, including:

Solar lighting systems are getting increasingly popular because of the benefits they offer, as discussed in detail:

Electricity used in traditional street lights is a non-renewable form of energy while the solar energy used for solar lights is a form of renewable energy. Renewable sources of energy are promoted to be utilized by various governments because they are beneficial in reducing the hazards of the environment. Solar energy solutions have no negative impact on the environment. This is one of the biggest benefits of solar street light systems over traditional street lighting.

Comparing the two systems, the solar lighting system has gained success as far as the overall lifespan is concerned. The conventional style of street lights can give approximately 5000 hours of output before they stop working. On the other hand, solar street lighting systems last ten times longer than their conventional counterparts.

Though the initial cost of conventional street lights is slightly cheaper than their solar counterparts, the investment in a solar lighting plan is very cost efficient in the long run.

Both types of street lights require maintenance, but solar lights are easily maintained because they have a self-sufficient system that needs to be checked once in a while for performance. The conventional style of street lights are connected to the cables and these cables need to be thoroughly examined. At the same time, it is a difficult and time-consuming process.

These are a few of the reasons why the solar street lighting system is the better option than the traditional electrical street lighting solutions. It would be a better alternative in the future to come for the wellbeing of the environment.