Difference Between Bitcoin and Litecoin 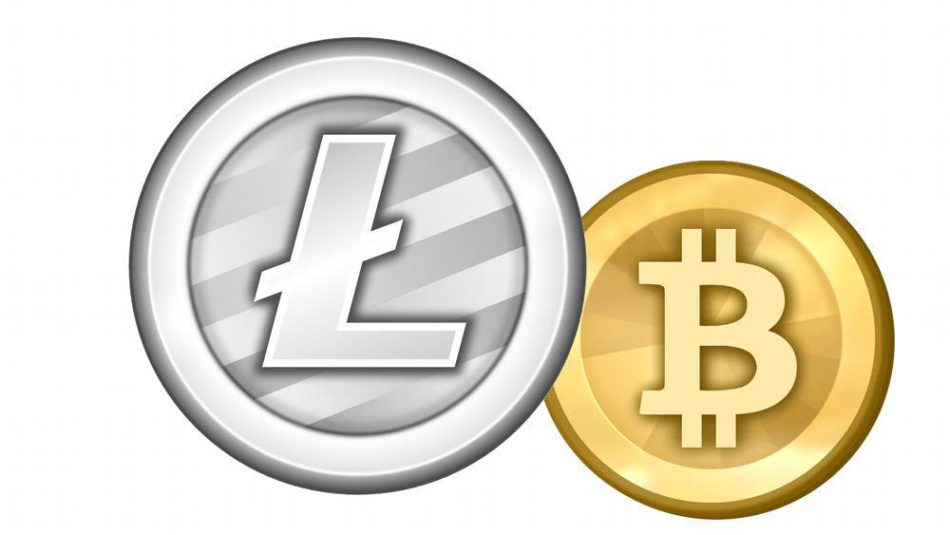 In the year 2009, pseudonym Satoshi Nakamoto officially launched the Bitcoin as the first cryptocurrency of the world. The digital currency is an open-source public distributed ledger that is used for doing faster transactions securely.

Litecoin was released in 2011 with a name of ‘silver’ to Bitcoin’s ‘gold’. After Bitcoin, Litecoin possesses the highest market cap in the market. Let’s take a glance at the differences in between them –

In between the mining enthusiasts, Litecoin holds more importance as compared to Bitcoin. It uses different proof-of-work algorithm; however Bitcoin uses SHA-256 hashing algorithm that involves complex mathematical equations. And this characteristic has introduced the ASIC technology and sudden increase in the difficulty level in mining Bitcoin can also be seen.

However, Litecoin uses scrypt algorithm that is originally known as s-crypt and pronounced as script. The algorithm has SHA-256 algorithm, but the calculations are much more complex as compared to Bitcoin. The scrypt algorithm favors huge amount of RAM instead of raw processing power only. Owing to this, scrypt is called as ‘memory hard problem’.

The reason behind using scrypt algorithm is that it is a complex one to solve and there is no ASIC mining technology is available to solve this algorithm in the market. The hashing power difference in between them is bit more. In writing, the Bitcoin network hashing rate is above 20,000 TH/s, Terra Hashes per second and Litecoin just have around 95,642 Mega Hashes per second.

For the time, Litecoin mining rigs comes in custom PCs that are fitted with GPUs – graphic cards. The Graphic cards easily manage the calculations of scrypt and have an access to fast memory, built into the circuit boards. In the initial times, people used GPUs for Bitcoin mining and now ASICs (Application-specific Integrated Circuit) have left behind this technology and made the mining process simple.

The major difference in between Bitcoin and Litecoin is the transaction time. Litecoin confirms the transactions at much faster pace as compared to Bitcoin. How, to answer this, there are certain implications that are mentioned below –

Apart from these, confirmation speed and transaction speed are both treated as moot points in case of Bitcoin. For most of the purchases, many merchants allow zero confirmation transactions. Therefore, a user or miner should keep in mind that transactions are instant and confirmed on the network as they propagates them.

So what else we can expect from these cryptocurrencies? As they are completed secured, possesses lower transaction fees, do faster transactions, and the best part is they do not involve any third party, works on a decentralized network. Thus, it is entirely possible to adapt these cryptocurrencies in the near future. At this point of time, they are useful as investment tool. So, hurry up, invest in Bitcoin and Litecoin mining, and become a part of the Billion dollar industry.