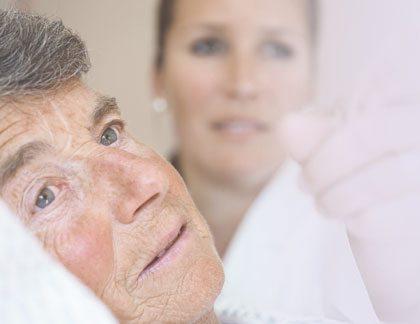 The number of Spanish-speaking cancer patients continues to grow. However, researchers have found that the volume of material that they can access and read on the Internet is minimal. In a recent press release, researchers said that there is an urgent need to have more Spanish-language materials for Spanish-speakers.

The University of Pennsylvania has developed and manages a cancer information web site, OncoLink. OncoLink publishes web pages about cancer treatment in both the English and Spanish languages.

The English-language version of OncoLink has had nearly 2 million visitors in the past year.

In addition to finding differences in their ability to access the Internet, and the number of visitors to it’s web site, researchers also noted that there were differences in the type of information that was being searched for by its Spanish-speaking visitors. They also found that the time of day influenced activity on the Spanish-language cancer information web pages.

“There is an urgent need for more Web-based information to be more available to Spanish-speaking patients with cancer, and Internet access needs to be more widely available. The increased knowledge gained among these patients will help to eliminate healthcare disparities and lead to improved medical outcomes,” said Charles Simone II, M.D., a radiation oncologist at the Hospital of the University of Pennsylvania in Philadelphia.