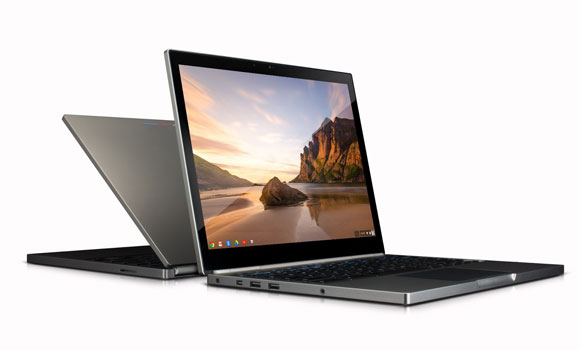 Google is well known for its search engine capabilities and its various web services,  Google is reportedly working on a new high-end tablet with a 10.2 inch display powered by Android operating system: and will be known as the Pixel C. According to a report from Android Police.  Pixel C (which is codenamed Ryu).

Technical characteristics of the tablet, As for features, it would have a 10.2-inch display with a density of a 308 ppi and super-bright backlight brightness of 500 nits. and could use a quad core processor X1 Tegra Nvidia, The tablet will also have 3GB of LPDDR4 RAM. The Pixel C is powered by an Nvidia SoC X1 processor with four cores coupled with Maxwell GPUs and 3GB of RAM in LPPDR4 memory. In short, the pixel C is a laptop comes without the keyboard. On this , in reality, you can choose between two alternative keyboards that you can purchase as accessories: an aluminum or leather. Only two Chromebooks came out of Mountain View since 2013, the Pixel, followed by a refreshed version.

This is the Android Police announces that information sources they hold “very reliable” information. Although it can know changes meantime, this tablet Pixel C appear to be real and would be the first in the range to work on Android 6.0 Marshmallow. Although Chrome OS opens in touch, the engineers opted for the familiar OS.

Pixel C appears that it follows the increase in the size of smartphones, their evolution as “phablettes” In recent weeks, major  formats like the latest iPad Pro measures 12.9 inches, the Galaxy View and especially the 18-inch Samsung project. It is also regaining the light bar at the rear of load control. The pixels C will have a USB port Type-C and it is the latest USB standard. Now there is no official information on pricing and or exact availability yet.