3 Bad Driving Habits That Must Be Avoided 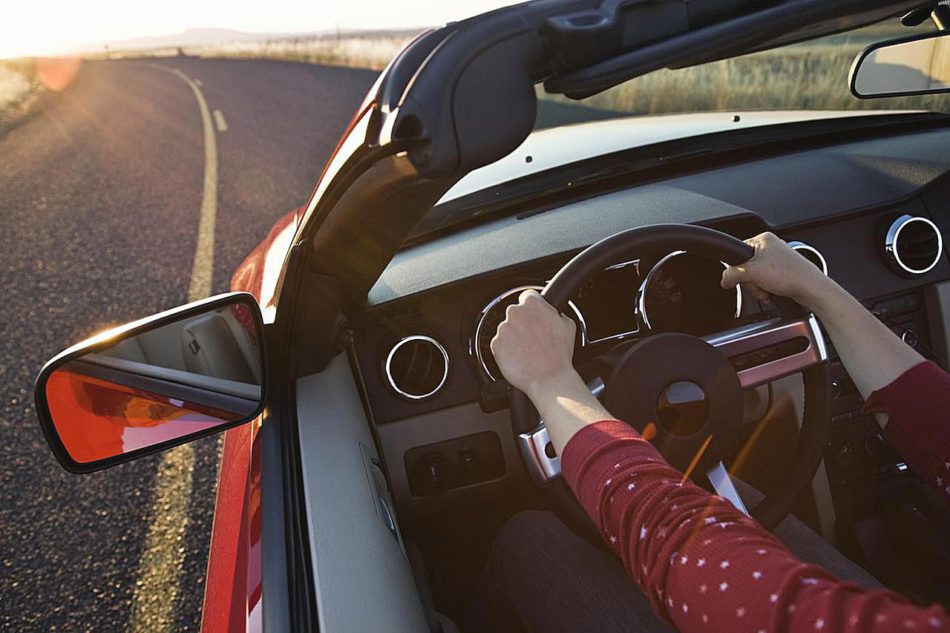 The traffic laws are confusing and hard to remember sometimes. They even vary by country as well as municipality. In fact, the evolving traffic laws are contributing further in to confusion. As the use of mobile phones is quite popular nowadays, the experts are playing their role in distracting the drivers. Not to mention states have also adopted laws just to combat this problem. As we all know that most of the states have outlawed texting while driving.

At some places, using mobile phone while driving has also been recognized as an illegal act. Even after so many rules about driving, still there are a few driving habits that are being followed. The habits mentioned below need to be avoided; 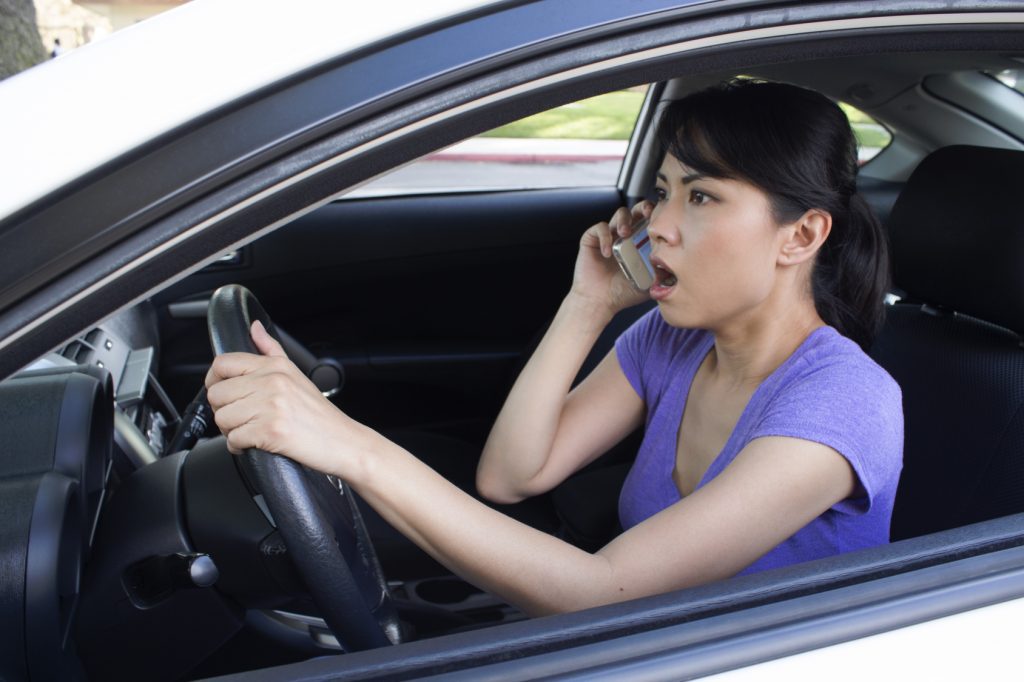 There have been many accidents just due to using mobile phone while driving. Seriously, it can even cause death regardless of who’s the victim; you or someone else. Therefore, just put your phone in the airplane mode when you are in your car as it would be the safest thing you can do.

Have better Control of the Wheel

Regardless of what car tyre price you bought your current set of tyres at, having a better control over wheel is equally important. Even though the tyre, only, happens to be in direct contact with the road, but the way you take turns plays a significant role. Many people, especially the young drivers, have a bad habit of crossing the harms over when taking sharp turn, which is not a good driving practice. In fact, this act is most likely to get the wheel out of control.

Moreover, don’t keep one hand on the heel and another on steering as it won’t give you complete control to take action with at the time of emergency. Make sure to keep both the hands in position when steering.

Who wants to get indulged in an unexpected yet unwanted fight while driving to the office Monday morning? Already, the Monday mornings are so terrific, people don’t even feel like pulling themselves off the bed as they are still into that fun moments they had with their friends and family in the weekend. Don’t take is literally, but avoid going bumper to bumper while driving. Leave enough space and make sure you can see the road surface from the front when you stop in traffic.

In case you can’t read the reg-plate of the car ahead of yours, you are too close. If anything goes wrong at that very moment, you are the one liable to pay for your car as well as for the car you hit into. So just beware

There are a few bad driving habits that need to be avoided. Just check out the article now