Experience Rich and Colourful Shades Of Culture and Heritage In Ahmedabad 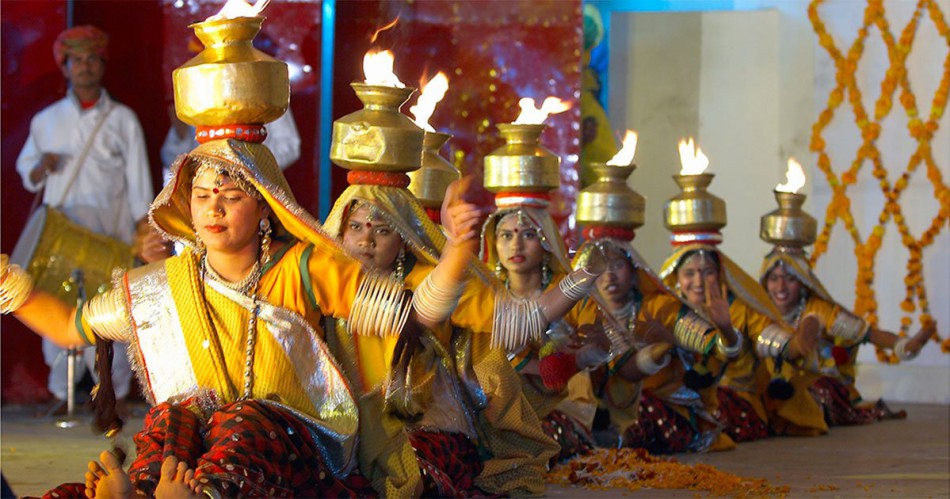 Ahmedabad is a large city, one of the top biggest cities of India. It is one of the most developed cities of Gujarat as well. The city is often considered the commercial lifeline of the state and this has earned it the sobriquets such as Boston of India and Manchester of India. People arrive in Ahmedabad for tourism or business meetings. A number of visitors come here during their tour of Gujarat. You can easily find 5 star hotels in Ahmedabad which means that the city sees a fair part of even the affluent visitors.

The first thing to notice as soon as you arrive in Ahmedabad is the city architecture. The architecture evident in the buildings and places of the city are intricate and exquisite. The culture in the city is conservative and it touches you amicably. The city is vibrant and the people are easy-going and enjoy their city life to the core. The hustle bustle of Ahmedabad is no less extraordinary than of any other big city of India. On the one hand the city has everything to offer you a large extent of materialistic fun, on the other hand its deep rooted cultural values also seem to offer a taste of spirituality which can sniff in the air of the city.

Ahmedabad was earlier known as Karnavati. The city was founded in the 11th century by King Karandev I. After 1411, the city was renamed as Ahmedabad after Sultan Ahmed Shah captured Gujarat. In 1753, the Gaekwads and Peshwas ended the Mughal rule and in 1818 it came under the British. Ahmedabad had its significant share in the freedom movement of India.

Ahmedabad is a city that exhibits a lot of diversity and hence you can find that it represents a colorful cultural fabric of India. Besides heritage, Information Technology, industries, and education are the prime aspects of the city to take notice of. You can start exploring Ahmedabad by taking a tour of its old and historical sites and structures. You can visit Teen Darwaza, the Jhulta Minara, and the Bhadra Fort to begin with. For a tranquil time in self-reflection and recreation, you can spend moments in peace at the Kankaria Lake and the Vastrapur Lake.

During the festive times of Uttarayan and Navratri, the cultural colors of Ahmedabad come to the fore. Many cultural occasions mark the period such as the Dandiya dance. Winters are when you can best visit this city. You can reach the city by air, road or train. Buses also run to Ahmedabad from major cities.

The important places to visit in Ahmedabad are Sabarmati Ashram, Akshardham Temple, Textile Museum, Heritage Houses of Poles, Parimal Garden, etc. Explore these places and have a nice vacation in Ahmedabad.

Dimpy Roy, a travel writer working with Online trip planner guides about 5 star hotels in Ahmedabad. She writes about places to visit in Ahmedabad also.