The Past Of Energy 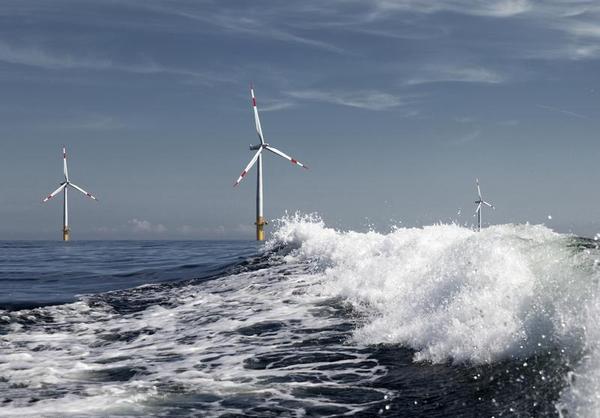 The entire energy of a whole system can be differentiated by several different categories or groups. There are several kinds of energy like kinetic energy, gravitational energy, nuclear energies, thermal energy and electrical energy, etc. but each of them can be differentiated by several theories of physics like classical mechanics provides many points to keep aside kinetic energy from other types of energies. We also get magnetic energy from the magnetic field. If we go into very deep then also we shall be able to find out that it is very difficult to distinguish between two different forms of energies very often such as kinetic and thermal energy. It can be said that kinetic energy is a part of thermal energy and there are several other examples available as well.

A history of energy is quite an interesting subject. The word “energy” comes from a Greek work “energeia”. This Greek word first appears in the several scientific manuscripts of Aristotle. Gottfried Leibnitz was very eminent scientist who invented an idea that is of living force. A per him the entire vis viva or Latin is constant. He defined it as the product of the square root of velocity of an object and its total mass. Thomas Young uses the word “energy” first ever in the history of science. Gradually the base of thermodynamics and conservation of energy was developed.

The unique idea or theory of conservation of energy has been very revolutionary. It presents the actual scenario of the universe. As per this theory you cannot destroy or create energy. Energy can only be transformed. It in terms supports the initial theory that the total energy of a system is constant. The input energy of a system is equal to the output of a system. Global law of conservation, energy also supports the fact that the total energy in the Universe is constant.