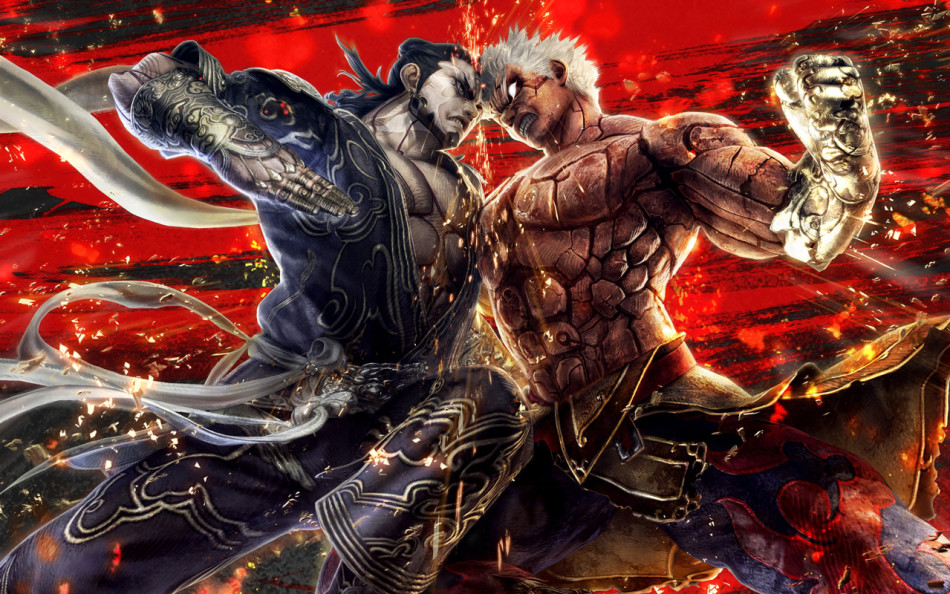 It’s that time of the new year when everybody in the gaming world starts reminiscing about top titles of the years gone by. Breaking the norm, we are instead going to look at games that had all the prerequisites but just didn’t made the proverbial cut.

Open world third person action adventure video game set in the Nazi occupied France during World War II! sounds like a winning recipe doesn’t it? But something went awry with the last offering of the Pandemic Studios. Although, the game got a positive response from the critics and enjoys a good metacritic score, it failed to strike a note with the audience. The black and white visuals with streaks of color thrown in for particular situations, the depiction of World War II France coupled with a solid story line and immersive action makes this a very enjoyable game.

This one is going to be positively adored by anime fans if they havent come across it already. Asura’s wrath plays out like episodic anime series with insane battles that have to been seen to believe. The trailer which depicted a country sized thumb descending from the heavens to crush our protagonists is just the tip of the iceberg. The game is replete with such mind boggling yet utterly delightful and jaw dropping encounters. Oh and a word of caution! its also heavy on QTE (quick time events), in fact the game has a healthy dosage of those. Why this game didnt receive more love? that’s up for debate. Reason being cited range from it being a piece of multimedia than a game to catering to anime lovers more than mainstream gamers.

Developed by Supergiant Games, Transistor has a very unique game play. It entails artfully dodging enemy attacks till a bar fills up. As soon as the bar fills up, the game pauses and switches to turn based sort of mode allowing players to select their next course of actions. After that the game un pauses and player’s on screen persona unleashes the selected attacks. Visually the game is very pleasing even with its isometric view. The plot is although flimsy but manages to retain a certain element of suspense.

Binary Domain was designed by the same person who brought us the famed Yakuza series and released by Sega. It comprises of a multiplayer and very interesting single player campaign. The story focuses on the exploits of “Rust Crew” a global task force whose job is to seek out and destroy robots who can pass as humans. Binary Domain allowed player to command a squad of NPC’s by button input or by voice command issued using a headset. Coupled with action based consequences, decent cover system and combat mechanics made this a very interesting game which somehow didnt get the recognition it deserved.