3 Reasons To Become A Games Designer 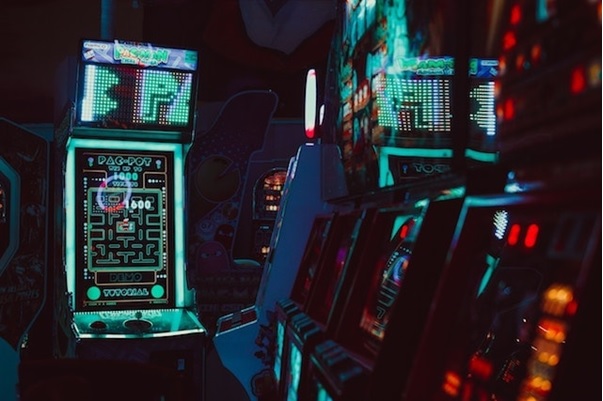 Video games are all around us these days. Even our phones are now capable of running games that give their console counterparts a run for their money in terms of their sophistication and complexity. One of the reasons for the proliferation of video games over the last decade or so, is that the tools required to make video games are now widely available. Many parts of the video game making process are now partly or wholly automated by game making software.

The result is that the role of a games designer is now something which is much more achievable for many more people. There are a number of reasons why this is an excellent career path to pursue for anyone looking to branch out into a new career. Here are just some of the reasons that this is a fantastic career choice, one that you might not have considered previously.

As we mentioned earlier, video games are everywhere now. There is a never ending demand for new video games and the range of platforms you can develop for is constantly on the increase.  This means that if you have the skills and know-how to make video games then you are able to make money, either independently or working for a development studio.

Working as a video game designer offers you some fantastic job security, the kind that is becoming harder and harder to find. Because games design is a skill that can be applied to small or solo projects, as well as those undertaken by big development studios, you will always have options for making money from your skill.

Work a Variety of Jobs

Earning a qualification in games design will open the door to a number of different jobs. Many people imagine the life of a games designer as being fairly laid back, and while this can certainly be the case, it is important to realize that making games is hard!

The good news is that, with so many excellent games development companies out there hiring games designers, there is a job somewhere in the industry to suit anyone. Just make sure that you understand exactly what it is that you are getting into with games design. Have a look at this game designer job description to be sure.

Make Money Doing What You Love

Perhaps the biggest selling point of working as a games designer is that it gives you the opportunity to earn a living indulging something that you love. Games are made by gamers, most of those who sign up to learn to design and make games do so because they are so passionate about the subject. Too many people hold the view that it isn’t possible to truly enjoy your job, however, this need not be the case.

With games design, those who enjoy gaming themselves are able to play a part in shaping the direction of the industry’s future.

Of course, for those who just want good pay, good job security and a stable career choice, games designer is still a fine choice.