Writing Speed: Why You Should Slow Down Your Prose 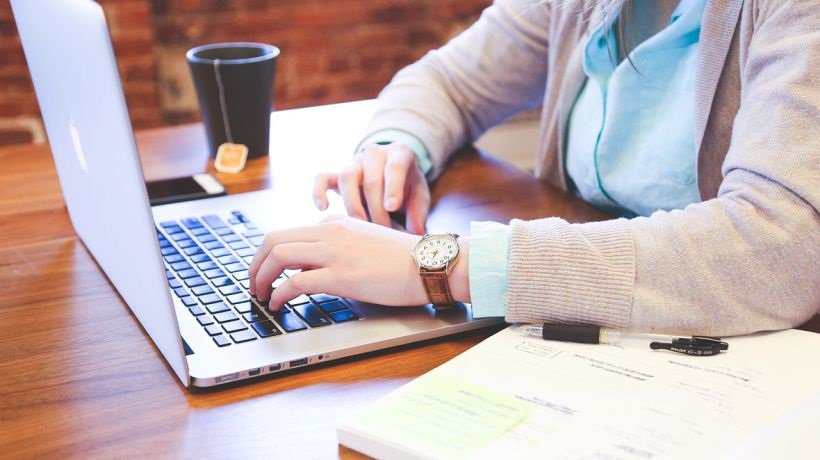 As a serious writer for several years, I have finished many a work of fiction and non-fiction.

I used to write 500 words a day, then spent the rest of the time I had editing what I had written. I wrote about three short stories this way, stopped writing for a while, came back to the craft with a renewed interest, and began to write exponentially more.

I upped the ante to about 2,500 words. At first it was just write as much as I could, but I, like many writers, needed a goal to achieve to feel good about a day’s work.

I knew I couldn’t get 2,500 words a day unless I had no other requirements, whether they were work or school, so anytime I could achieve that goal was a plus. On weekends it was easy for me to reach my goal, on weekdays it was a different matter – time became a factor.

I wrote countless fiction pieces, the occasional essay, all thinking I was brilliant, that, since I was writing fantasy, I would be the next Robert Jordan or Terry Brooks.

I joined some writing groups, with varying success on my stories. Most people had long critiques of my fiction; non-fiction was, as with other writers, easier for me to write decent work. I found fiction is an incredibly hard craft to write fast on.

The writing I had done slower had far less damning critiques; people seemed to like them more.

I learned to slow down my writing goals.

It was hard to give up the goal of 2,500 words of fiction a day; I was having a blast with it. Yet I could see I would not be rewarded for my effort.

I needed to slow down, to let the ideas sit, to edit more, to bring in more realistic story and dialogue elements.

Fiction is to hard to race through, a writer needs to take time to enliven the sentences.

This isn’t to say that writing slow will help all works of writing. Some writers make a decent living racing from page to page – Isaac Asimov comes to mind as he would write fast and only use two drafts before sending it in. Stephen King writes like a madman, but he is also a good editor; he understands what fiction needs to be interesting better than any other living American writer.

I know of other major writers who can put out ten pages a day. Michael Chabon was quoted for doing this; he was also quoted for scrapping entire novels and never trying to publish them.

Still, I have had success with some of my stories that I wrote quickly, and some of the stories I wrote slowly were just as bad as the ones I wrote fast.

I think it is good to slow down as the works will come out better from the writer.

All works will need significant editing for a beginning writer unless they are the next Pulitzer winner. The editing process can be made easier and more enjoyable by slowing down the writing speed, slowing down the rate of sentences constructed.

I once read writer Jim C. Hines (Goblin Quest) state that his friends could write publishable pieces in one draft while his work was garbled until he edited it heavily. Such is the plight of the writer: Some of us will do better than others no matter what.

Slowing down isn’t as fun as writing a few short stories a week, or 10,000 words of a novel, but it will be more rewarding in the end to see one’s work at least get noticed.

I am currently working a job, going to school, and writing about 1,000 words a day. Sometimes writers will just have to write more than 500 words, as writing more is often an enjoyable process.

Yet beginning writers should slow down and catch mistakes before they are imbedded in the draft forever.

In the age of computers editing is a hundred times easier. I once read Anne Rice say that a writer should be able to create a piece that is, in their mind, perfect.

It is my hope your next work will achieve something greater because you took the time to put it together right.