Smoking Ban in Reservoirs and Parks in Public or Private Estates 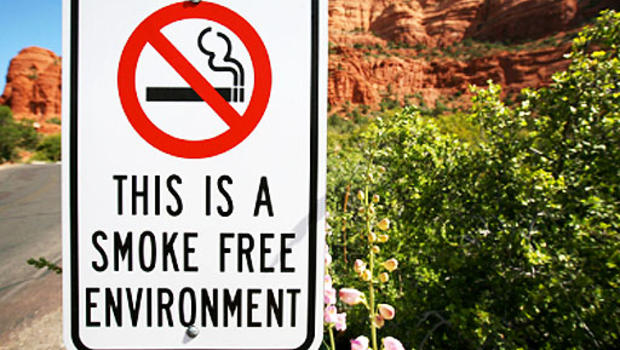 One of the largest concerns that non-smoking residents around the world have is the fact that smoking can affect not only the health of the smoker, but the people around them as well. With children, elderly individuals, and people with respiratory illnesses all over the world it can be difficult to live every day being surrounded by cigarette smoke and its cancer causing agents. In Singapore, they have recently decided on a smoking ban that is in effect for reservoirs, public parks, and private estates. The new ban includes over 400 parks in public and private estates and it will be in effect in June. 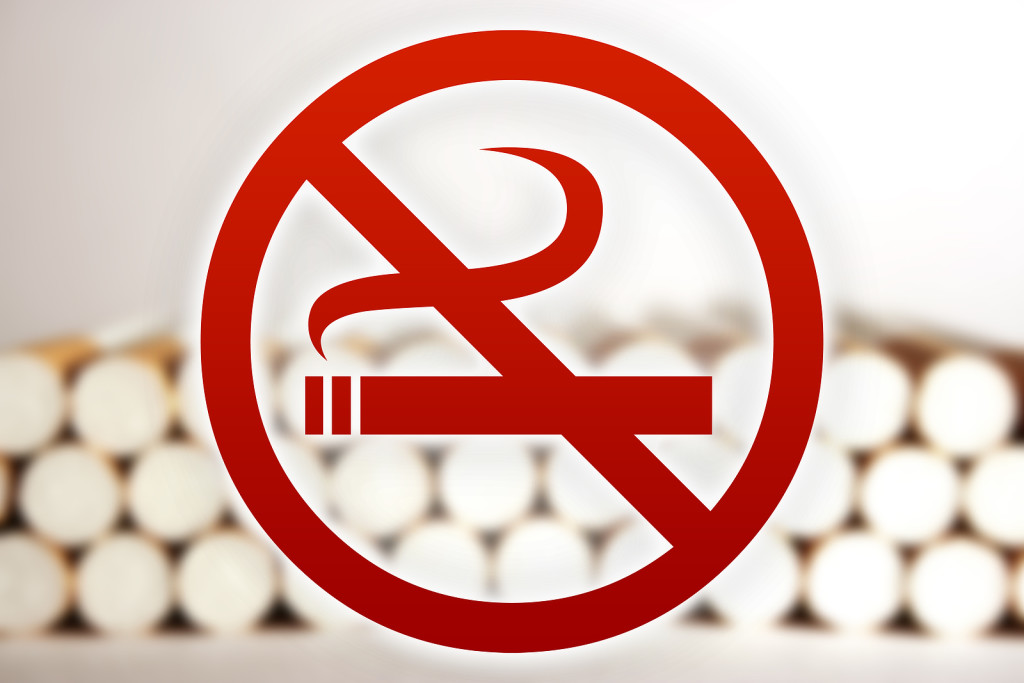 This is a step in the right direction that compliments the decision to ban smoking in some public areas. These places may include JTC Corporation parks, town councils, private estates, and neighborhood parks that are under the care of the National Parks Board. The Senior Minister of State for the Environment and Water Resources stated that it is a goal for the government to get rid of smoking entirely in all public spaces throughout Singapore. This announcement was made to parliament on April 12th.

The main purpose of this shift is to protect people who don’t smoke on a regular basis from the health dangers of second-hand smoke, a long time concern of residents and medical professionals around the world. The last extension that the smoking ban had was in 2013 when the government decided to eliminate smoking from linkways, sheltered walkways, and decks, and also within 5 meters of bus stops.

There is a small leniency period for smokers that don’t immediately catch onto the new ban or that haven’t heard about it yet. There will be patrols watching for people lighting up around the banned areas and they will have the ability to walk away with just a warning for the first 3 months. This is important, as it gives the public the ability to adjust to the new rules and to learn about where smoking is prohibited in the country. Though it is important to note that people who continually exploit the ban and have ample warnings will be fined.

There are over 32,000 different places throughout Singapore where smoking is currently banned. In 2015 there were 17,000 fines issues to residents that would continually smoke in prohibited areas including hospitals, malls, and movie theaters. If you are the owner of an establishment where smoking has been recently banned, there is the ability to set up designated smoking areas for your customers on your property. Though the city will not be responsible for cleaning and maintaining the area, the business owners will have to provide regular maintenance.

Many store owners have been working with the NEA to put up non-smoking signs, signage that directs patrons to the nearest smoking section, and to replace or relocate trash cans that have ashtrays incorporated in their design. People will also be handing out educational material about the new smoking ban to spread awareness of the new rules.

About the Author: Morris Edwards is a content writer at Singapore Company Incorporation Consultants Pte Ltd, where he writes most content on the site, and also writes the articles for Company Registration in Singapore Blog.