All About iPhone 7S and iPhone 8 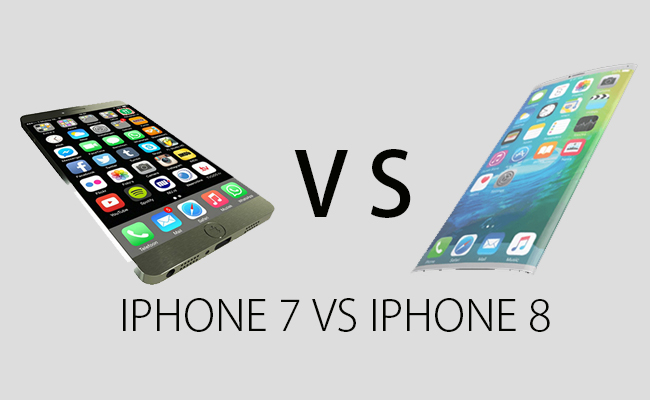 Apple, an American multinational technology company headquartered in Cupertino, California that designs, develops, and sells IPhones as well as other electronics. It is also known as the fruit named company has always been an upstart company that has proved itself remarkable in almost every way. Apple Inc. (It is responsible for running Apple’s iOS mobile operating system. Their sole purpose is to design and market smartphones) has been developing excellent iOS operating system from time to time. Apple has released ten generations of iPhone models, each accompanied by one of the ten major releases of the iOS operating system.

According to the latest teach news, Economics Daily News claims that Apple’s iPhone 7S and iPhone 8 release date is likely to be same in 2017 as it has been in the past few years. According to them, both iPhone 8 and iPhone 7S are to be revealed in September. Soon it will go on sale in October.

However, there are rumors spread throughout the internet that there might be some delay in the release date of iPhone 8 and iPhone 7S. As to that matter the Apple authorities have yet to give their response on that matter.

In the latest teach news, it is mentioned that large numbers of products are in progress and new substrate-like circuit boards are to be featured in iPhone 8 and iPhone 7s. However the surface of these components has been greatly improved.

There has been talk that Apple is expected to release three new phones in year 2017. Apple is readying two iPhone 7S phones with same chassis design, focusing on better performance and wireless charging. On the other hand here is some comparison b/w IPhone 7 and IPhone 8

So both are jam-packed with innovative technology and look equally appealing to us. Let’s see which one makes business. It is being expected by people that iPhone 8 would be revealed in conjunction with iPhone 7S. Moreover it is expected that the large display of iPhone 8 would come up to the expectations of the Apple fans. The main body or chassis of the phone would be made up of stainless steel which will make it pretty robust yet the screen will be as sleek as it should be. The front portion of the phone will be dominating the front screen because of the small bezels. 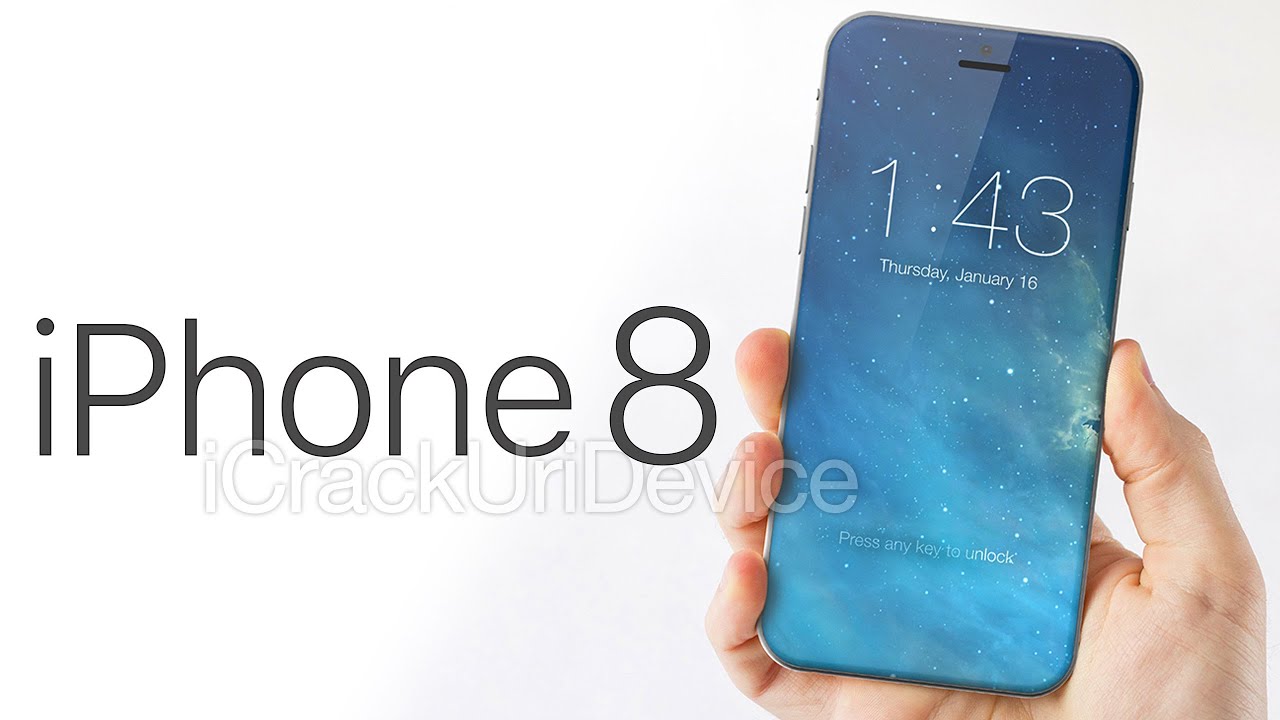 Those who are wondering when the iPhone 8 will be launched have some patience because tech news is not yet revealed by the company. But by looking at the previous launch patterns it is expected to be announced by the September of this year 2017. Pre-orders might get to start right afterwards. This model seems to have all glass which makes it pretty clear that it is going to have a premium price tag.

The CEO of the Apple said to the media about the tech news “We strongly believe we’re in the right. And I’m sure they believe that they are, and that’s what courts are for. And so we’ll let it go with that”.