Land Of Persia, A Brief Look At Iran 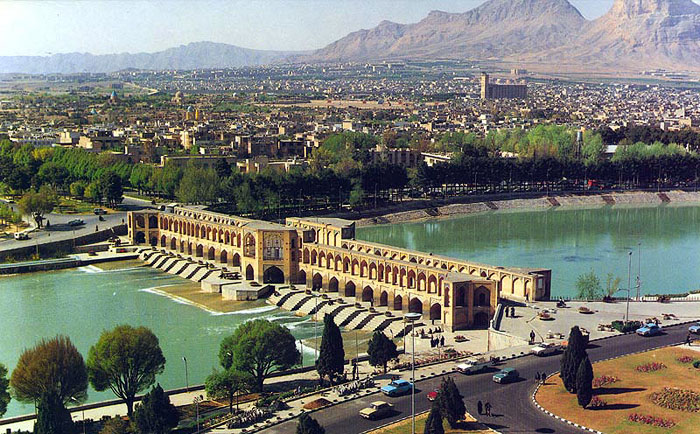 Iran, once known as Persia, but now officially known as the Islamic Republic of Iran, is an arid country in Western Asia. The nation has seen its share of struggle and political upheaval. While US and Iran relations are not what they used to be, many are hoping that the two countries can have a good relationship again.

Iran is the second largest country in the Middle East and is home to over 81 million people. It borders Armenia, the Republic of Azerbaijan, Turkmenistan, Afghanistan, and Pakistan. The Persian Gulf and Gulf of Oman borders Iran in the south, and it borders Turkey, and Iraq to the West. Its central location has made it significant throughout history.

Though several indigenous people groups lived in Iran throughout history, it was first unified by the Iranian Medes in the 7th century B.C. It was part of one of the largest empires in human history, the Achaemenid Empire in the 6th century B.C. Alexander the Great once had Iran as a part of his kingdom as well.

The indigenous faiths of Zoroastrianism and Manichaeism were replaced with Islam when Arab Muslims conquered the nation in the 7th century A.D. Several independent Muslim dynasties ruled parts of the nation until the Safavids in the 15th century A.D. unified the nation. The nation’s history of rebellion and power-shifts did not end there, and continued well into the modern era. In 1979 the nation became an Islamic republic.

The art of Iran is as diverse and layered as its past. Each culture left its own mark on the history of art in Iran. Some of the mediums that Iranian art is known for include calligraphy, weaving, metalworking, and painting. Iranian architects were some of the first to use astronomy as a key factor in their designs.

The future of the nation remains tedious, as promise for success, or threat of failure are present. Iran has come under criticism for its women’s rights and overall humanitarian rights which are poor. Critics of the government are often imprisoned and persecuted.

US iran relations are precarious to say the least. Iran is one of the largest producers of fossil fuels and natural gas which make it a valuable energy and economic power. However, its nuclear development has been controversial and threatens to deteriorate Iran’s international relationships even further.