Yoga and Healthy Eating In India 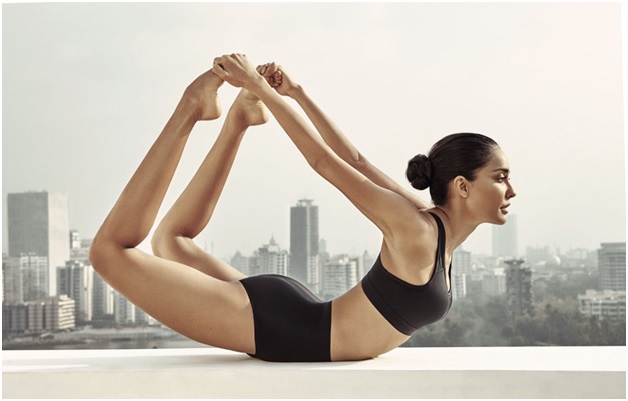 The History of Yoga

Yoga exists as a practice across Hinduism, Buddhism and Jainism. But its roots and reasoning are far more ancient and complex than Barbara down at Fitness First would have you believe. It is believed to be pre-Indic and dates back as far as the Rigveda. However, as a practice it was perfected around the sixth and fifth centuries BCE, in ancient India’s ascetic and śramaṇa movements.

The goal of yoga is more idealistic than simply being a means of losing weight, it is a theological system of thought and practice aimed achieving moksha (liberation). The two most well-known types are Hatha yoga and Rājayo. According to leading Yoga expert, David Gordon White, yoga since the 5th century has focused on three goals:

Yoga as we know it in the West differs in both form and philosophy. Yoga gurus from India began introducing it throughout the 19th and 20th century, by the 80s it had taken the West by storm. Ashtanga, a form of Rājayo yoga, is one of the most popular types currently practiced.

The Times of India recommends accompanying your workout with some of these delicious dishes:

This delightful pink drink is made from coconut milk and Kokum fruit. It is a great treat to have after a spicy meal, as it soothes the stomach and neutralises imbalances. One glass consists of just 138 calories.

Yoga and Healthy Eating In India

There are few leaves tastier or better for you than spinach, which is what gives this chickpea curry its green colour. This dish is full of fibre and consist of approximately 142 calories – it is Popeye’s favourite curry!

This simple recipe is made using fresh fruits and vegetables and adding it to beaten curds. Each serving includes approximately 60 calories and it makes for the perfect mid-afternoon snack or late night treat.

For those long winter nights where you want something stodgy, try this stew made with chickpeas, legumes, and a variety of spices. One serving includes approximately 50 calories but may be considerably more if you choose to add meat.

To make this Western favourite, marinate chicken in yoghurt tandoori masala seasoning and various spices. One chicken leg will cost you approximately 260 calories, but it sure is tasty! 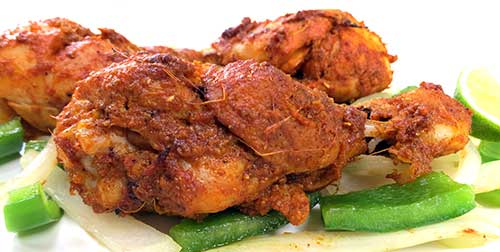 This North Indian delicacy is made with red kidney beans, thick gravy, lots of spices and is served with rice and roti. One serving of 114gms cup consists of approximately 120 calories and 5gms proteins. 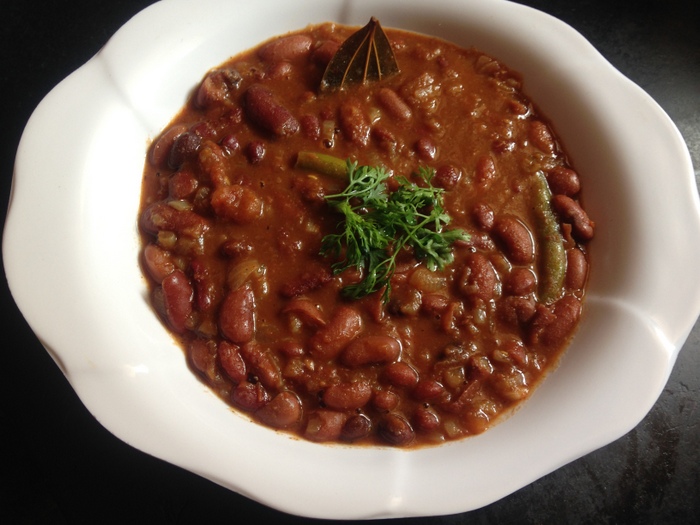 If you prefer the foetus position over the downward facing dog, fear not because if you head down to one of London’s best fine dining Indian restaurants you can enjoy all these dishes and more – all without breaking a sweat.