Michael Briese Expresses The Essence Of Spiritualism In Christianity 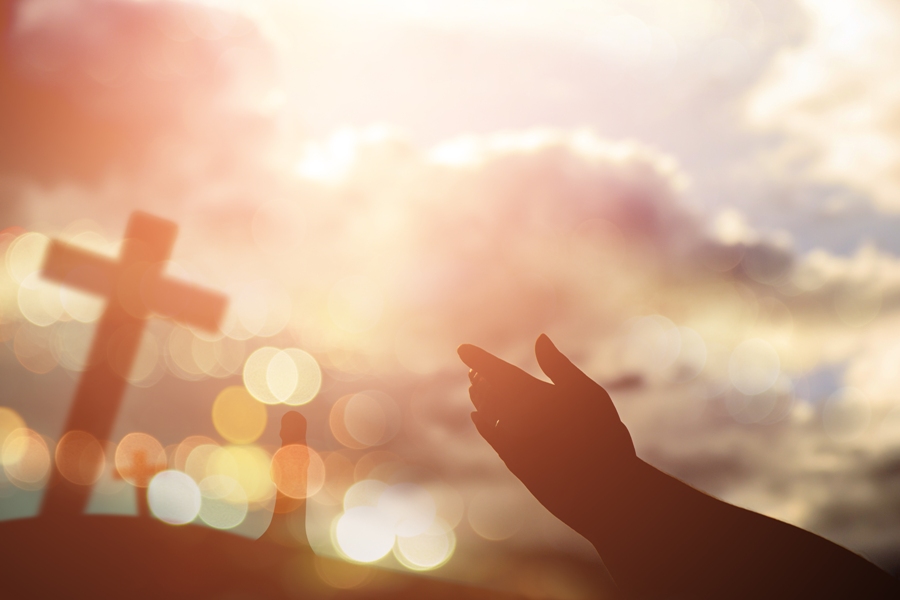 In the traditional sense, Spirituality is referred to as a religious phenomenon, where a person goes through a process of reformation in order to inculcate the values of divine in him. The concept of “spirituality” had initially originated from early Christianity, where it was referred to a state of leaning towards the Holy Spirit. With the years the meaning for Spiritualism has evolved in Christianity. In the modern times it talks about the journey of living a fulfilling life by imbibing the values and beliefs of the Christ and instilling them in your everyday lives.

Catholic spirituality is a spiritual practice which includes acceptance of faith and living one’s life with its accordance.  It is the way of approaching the divine and trying to learn from him, to understand his teachings so that one could craft them in their daily life.

Peace is something everyone looks for, but hardly anyone finds. In this fast tracked world of e-mails, Facebook and Whatsapp, our phones keep buzzing round the clock, we never get any time alone. By trying our best to balance out our work, family and friends in our busy days, there is no time left for ourselves. But engaging in spiritualism and absorbing the values of Jesus in oneself, a person can let go all these materialistic worries and finally attain peace.

As a faithful Catholic, Michael Briese has a great knowledge about Christian Spiritualism.  He says that according to Catholic beliefs, with God’s grace a person achieves the capacity of building a bond with the Holy Spirit. It is a dynamic concept, which talks about forming a beautiful bond with the divine and to experience his blessed love. One can express their true spirituality by living up to their baptismal promises. Converting ones soul for the better, in order to grow closer to God, is the pathway to attain true spirituality. There is nothing greater than God’s grace and his power, each of his values and teachings are a step towards spirituality and peace.

Spiritualism by Catholic beliefs aims at nurturing the lives of the Christians so that they can progress under the holy light of the Christ. As one summits themselves fully to the Christ, it is only then that they can bask in his gracious spirits.  His ideals and values fill the life of the people with a sense of fulfillment. It enriches their spirits and calms their soul.

Michael Briese points out that Christian Spirituality is often called to be a ‘visionary’ process, as when we start to see the world from the eyes of the divine, our whole perception changes. We get a new way of looking at things; we get to understand their true spiritual core. It talks about the importance of community and charity; a person can truly develop only when he takes part in the development of others. Jesus stresses on the art of giving and any person seeking spirituality should also do the same. Just like God sees everyone as his children, a person should also give everyone the same respect as they would give to their brothers and sisters.

Christian Spirituality in its very core is a transforming process; it transforms your soul by healing it, renewing it and rejuvenating it and makes it get closer to the divine.