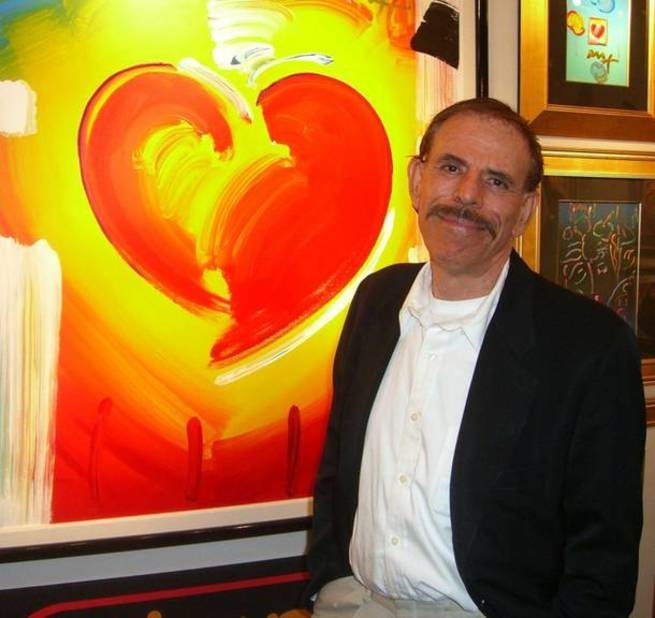 When it comes to pop art and painting, one cannot think of anyone other than Peter Max. Peter Max’s well-known pop art has become an iconic symbol of Americana. Even though his artwork includes a varied range of themes all through his career, his artwork has remained recognizable by his signature use of vibrant color.

Peter Max’s art is known for its diversity and versatility and this is what that has made him one of the most celebrated artists today. His first art has been associated with the psychedelic movements, counter culture, and neo-expressionism. Max’s artworks can be easily differentiated from the other artworks as he is known for using bursts of color along with American icons and symbols. His works in multiple media include drawing, painting, designs, collage, and sculpture, print making, digital imagery and video.

Although Peter has been born in Germany he later moved to Shanghai, China with his parents. He then moved to Israel, Paris, and New York City. Max started his formal art training for the first time at the Art Students League of New York. After completing the studies in art, Peter has started an art studio in Manhattan with the name The Daly & Max Studio. The fame that Peter has received by taking part in the advertising campaigns has turned him into an iconic celebrity. He later on has got the chance to appear on the Tonight Show and on the cover of LIFE magazine.

What Peter says about Pop Art?

Being an icon of Pop Art, Peter says that this artwork has been able to change the culture and the society after its arrival in 1950s. As stated by Max rightly, art is an expression of what takes place in society and thus when you refer to the pop arts of the 60s’ you will see it is focused  more on consumption, advertising, comics, fashion and television.

Pop Art continues to be addressed as a successful artwork even today. It has become clear that pop art is much more than just a statement, and it is difficult to ignore as you can see it wherever you go. The use of pop art can be still found today in colorful birthday cards, badges, t-shirt designs, posters, calendars, canvas. The features of this art movement, particularly the bright colors and the marks, never disappeared and thus this popular art form continues to captivate the culture even today.

One of the most celebrated pop culture icons Peter Max has been able to touch almost every phase of American culture and has inspired several generations. He has painted for six U.S. Presidents and his art is on display in U.S. Embassies and in Presidential Libraries. He has been an official artist of World Cup USA, Super Bowls, The U.S. Open, The World Series, The NYC Marathon The Kentucky Derby and The Indy 500.