Transferring Money To Become Easier With This New Paypal Update 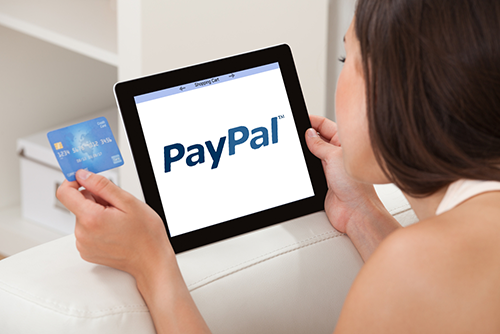 Paypal has been at the center of electronic payment revolution. 1998 was the year when Paypal had started and ever since they has been at the forefront of digital payment system. The same Paypal aims to be a bigger player in the online payment market and few days ago the digital payment company took another step in this direction by adding more money transfer features to its website.

Paypal just after a year of Xoom’s acquisition added few of Xoom’s functions to its website, thus making it easy for the company’s millions of users to send remittances to outside of US An update to its mobile app is soon to follow. 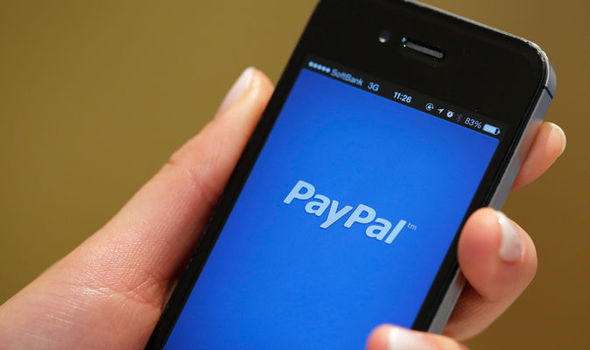 Paypal added 10 more countries to its list that can send money to outside of US. The countries being Mexico, Brazil, China and India. These are the countries that have joined the list of 190 other countries, Paypal already offers money transfer to and also Paypal has made its easier to access Xoom by letting people use their already existing Paypal account to log into Xoom thus its expected to make the whole seamless and so there would be drastic reduction in calls to Paypal customer service.

The typical customers of Xoom were Immigrants in US who sent money to their native country to their friends and family in that country. The company’s biggest markets were Mexico, India, Philippines, Colombia and Dominican Republic. It faced biggest competition from Western Union and MoneyGram.

While it is speculated that the addition of features don’t make big changes to Paypal but it does continue to be an added effort to make Paypal an big player in online money transaction and as a continued effort, Paypal this year has joined hands with Visa and Mastercard to make it easier to use credit card with Paypal. With this deal it’s expected that users can pay in stores with Paypal. The company will soon start giving out budgeting and financial advice to its customers.

The new paypal’s update will ensure good experience for both, the beneficiary and the sender of payments.

Paypal has surpassed all wall street expectations when in its third-quarter Paypal’s revenue jumped by 18% with last year’s revenue being $2.67 billion. The Company’s earnings rose by 13% as expected. The percentage of active customers increased by 11 percent with 192 million customers.