Take A Look At The Best Holiday Destinations Near Lucknow 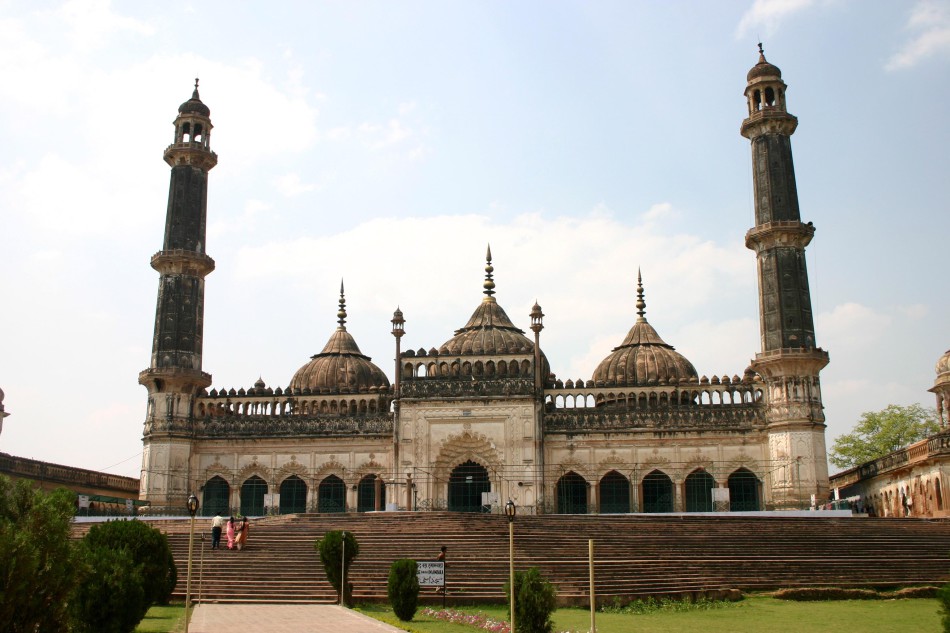 Lucknow, the capital of Uttar Pradesh, is one of the biggest cities in the northern region known for its historical and cultural significance. Also famous as the ‘city of Nawabs’, Lucknow was once the seat of power for the Nawabs of Awadh. There are several places of tourist interest in and around the city for travelers to explore and have a great time. Seeing the current holiday season, here are some of the best places near Lucknow that you can explore.

The fantastic hand-made handicrafts, traditional clothes and textile business, food and art works, which is also considered to be the backbone of Lucknow’s culture, has taken the city’s popularity as a famous tourist spot to several notches higher. The entire region surrounding the capital city is heavily culturally advanced, with centuries old history and amalgamation of traditions. If you’re planning to these explore these wonders in this holiday season, here are some of the best places you need to see.

Jhansi – Though a small tier-II city, Jhansi’s history is a glorious one. The city was one of the important phases in India’s struggle for freedom, during the erstwhile rule of Rani Lakshmibai and sepoy mutiny of 1857. Jhansi is part of the Bundelkhand region, with places like Khajuraho, Orchha, and Panna also falling within the radius. You can still see the remnants of the artistic grandeur of Chandela craftsmen at Jhansi Fort, Rani Mahal and the government museum. Apart from these wonders, Jhansi is also a prominent base of military aviation. Few of the events that you definitely need to see are, Jhansi Mahotsav and a three day Flower exhibition organized by the government. With rapid growth, Jhansi has become well connected to other parts of the country. The best way to reach the destination is to take Lucknow to Jhansi train.

Varanasi – Also famous as Kashi and Banaras, this historical city is considered to be one of the oldest cities to be inhabited on the planet. Situated on the banks of river Ganga, the city is one of the holiest places in India. The city’s name is derived by the two rivers, Varuna and Assi, which meet here. Varanasi is famous for its ghats, which is generally serves as the spot for taking a dip in the holy water of Ganges and for cremating bodies. Taking a stroll through these ghats will help you discover several interesting folklore of the region. The famous Ganga aarti, which takes places during sun sets at Dashashwamedh Ghat, is a great way to have a magical experience of the city. The Kashi Vishwanath temple is another major religious destination in the region, and consists of one of the twelve Jyotirlingas.

Allahabad – Located at the confluence of Ganga and Yamuna, Allahabad is considered to be one of the holiest cities in the region. Erstwhile known as Prayag which means the ‘place to pay offerings’, the city today is one of the four major sites along with Haridwar, Ujjain and Nashik, where the Kumbh Mela is held in every twelve years. Allahabad’s history dates back to the Harshvardhan’s empire, when it was a major city for the priests in the kingdom.