Climatic Change and Its Influence On Environment 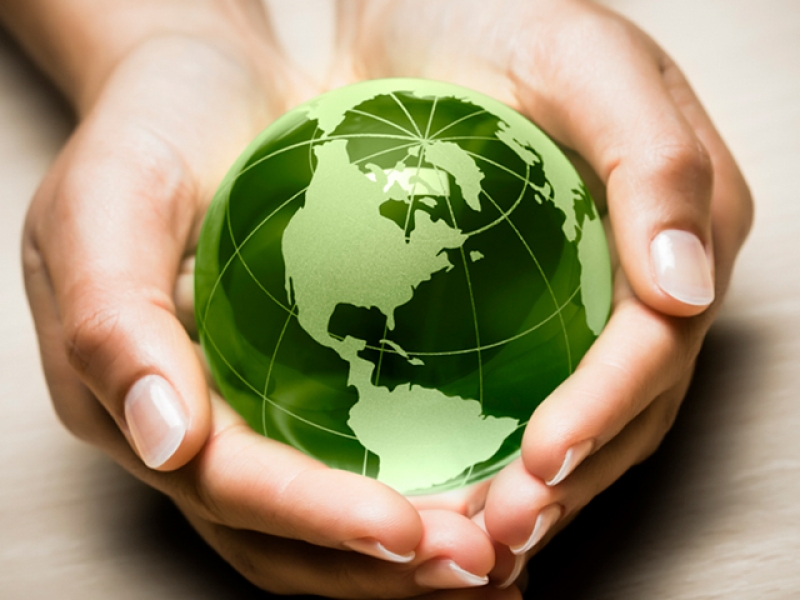 Scientists from the US Environmental Protection Agency state that the increase in the temperature on Earth will cause disappearance of approximately thirty percent of the flora and fauna. The sudden climatic change across the world will definitely affect the environment.

Experts like Jonathan Schrag blame the change in the climatic condition on the release of greenhouse gas into the atmosphere. The has slowly affected the environment in a range of ways; it can be a minor and a big change, such as for growing farm crops a lengthier season is required, a rise in the regularity and power of intense weather patterns, including tornados, hurricanes, and heat waves. The sudden climatic change is taking place primarily because of global warming.

Jonathan says that the temperature is on the rise at some places during the summer and in some places they are experiencing very severe winters. The effects of climatic changes are affecting wildlife, people, and the environment. In simple terms, global warming is the upsurge in temperature of the atmosphere and surface of the earth. The main reasons of climatic change are

Scientists say that each component of climate change and global warming augments numerous threats to the civilization across the world. Universal temperatures rise unevenly and thus provide irregular consequences. The rising sea surface temperature in the Arctic is enjoying almost summers that are free of ice which further upsurges warming tendencies in that region. All these will consequently increase global warming fast, which will affect weather patterns and ocean circulation. The procedure of globalization coverage over the distant areas of the globe has also led to the change in the climatic condition. In addition, incorrect use of natural resources also results in unwanted effects such as increased pressure on the environment, global warming, imbalance and climatic changes.

Jonathan Schrag is deeply concerned for the future of the planet and this is the reason he has devoted his entire life for the well-being of the environment and people. He has studied from Harvard University and has vast experience in environment conservation, climate change and renewal energy. He has worked as Senior Director; Clean Energy at Environmental Defense Fund and at present is associated with Rhode Island Division of Public Utilities and Carriers as Deputy Administrator.