Emerging Car Trends: What To Look Forward To In 2017 and Beyond 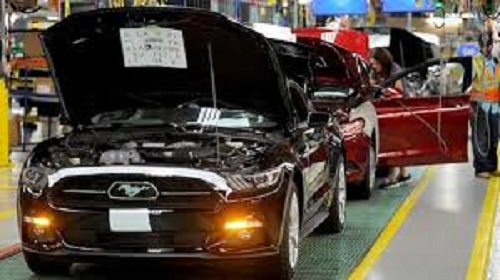 As anybody who’s been around for at least a decade knows, we’re living in a crazy, hyper-connected world thanks to increasingly rapid technological advances. Everything is now wireless and mobile (or at least has the potential to be, for a few extra dollars). Ironically, those big metal boxes we use to get around from place to another is one of the last big ticket items to go truly mobile in the technological sense of the word.

The cars of 2017 and beyond seem to be the stuff of dreams – but we’re making them a reality. Here are ten trends you can look forward to seeing at a dealership near you, whether it’s now or in the very near future.