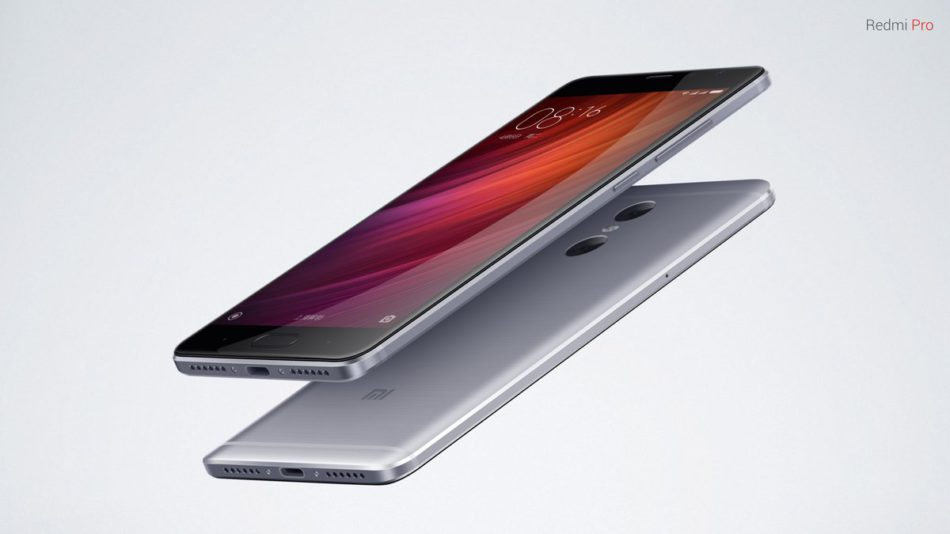 There are many companies that produce various models of cellphones and try to capture the market with its different marketing tricks and techniques. But one can win the heart of the customers only with a quality product. This is an age-old formula for getting a new market and the same is appropriately applied by the Chinese mobile producer Xiaomi. The company has its headquartering Beijing and had started operation in the year 2011. In the short span of six years, today the company has got a huge customer base, and primary reason behind this immense growth is the devices that are launched by the company at frequent interval.

After capturing a considerable market share in the local cell phone market, it spread its wings to other markets, and as a part of its marketing strategy, the company started its operations in India in the year 2014. Being the 4th largest manufacturer of the smartphones, the company successfully launched different models in the Indian market.

The company understands the mindset of the customers and hence offered the quality smartphone in the medium price segment that attracted a lot of smartphone users as the Indian market has a huge number of customers who belong to this segment. It launched Redmi Series initially which got tremendous popularity among the users. After the grand success of this model, the company has moved one step ahead with the launching of Xiaomi Redmi Pro. This device is much in the limelight due to its excellent features which one can have only in premium phones. In the month of May 2017 and most probably by 20th this device will hit the Indian market which will bring to an end to many brand lovers in the field of the smartphone. Same as its predecessor, this device is also expected to be a power packed device which can help one to enhance the utility of the smartphone. Today there are many lovers of Xiaomi who are awaiting the device in the market so that they can experience a new technology in a limited budget.

Considering the market expectations, it is important to see the features of this device. Here are a few noteworthy features provided which can help the user to understand the device well and make a decision.

As per the market sources, the screen size of the device will be 5.5 inch and with capacitive touch screen. The screen to body ratio of this device is expected to be of 72.07%, and it will have OLED screen. The resolution of this quality screen is expected to be of 1080×1920 pixels, and the density of the same will be 401 PPI. Considering the devices launched by the company previously, this model is going to have the best pixel density. The device is also expected to be in different colours such as Gold, Silver, and Gray. Hence, in the case, one wants to have a device with sober colour due to his work profile he can still get the beauty of the features of this device easily.

This device is expected to be of 174 grams in weight which means it will be a little heavy than the devices from the competitors. The device will have 151.5X76.2X8.1 mm dimensions. It is loaded with OLED screen which is a bright and jet black one. This screen can be much helpful to those who love to watch movies and play games on the device.

The company knows the choice of the customers well and considering the same this device is going to have cameras with amazing quality. It will have a primary camera with 13 MP and secondary is of 5 MP. It has got beautiful features such as of an SLR one. It can record with 1008×1920 p with 30 FPS which is considered as really helpful to the professional photos. It also has 720x1280p where it will have 120FPS for capturing video in slow motion. The experts expect the image resolution is 4128×3096 pixels. 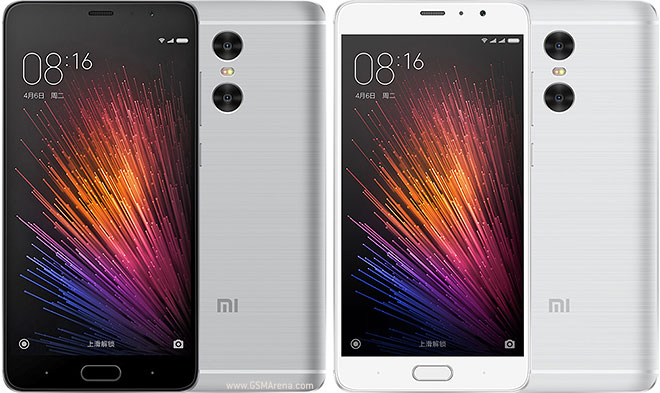 This device is much known for its amazing features. It has Android Marshmallow as an operating system which is much advanced than its previous versions. This phone also has quad-core 1.4 GHz Cortex A53 and dual-core 2.1 GHz as well as quad-core 2 GHz Cortex A53 processors that can help one use more than apps at a time. The processor is the most positive feature of this device. It also has 3 GB RAM that can offer easy navigation. The Mali-T880 MP4 graphics with MediaTek MT6797 chipset can help the user get the best resolution of images and videos. For security, there is fingerprint scanner also.

This advanced smartphone has great battery and storage facilities. It owns 32 GB internal memory, and one can expand it upto 128 GB if Micro SD Card is used.  The 4050 mAh Li-Polymer battery is known for its power back up to the device which can last up to 2 days.

This device has the facility of dual SIM where one gets- Micro and Nano (Hybrid). It has connectivity various connectivity options such as VOLTE, 2G, 3G and Wi-Fi. It also has Bluetooth, USB type C and Hotspot also. ssss

As per the market sources, the Xiaomi Redmi Pro price in India will be around Rs.17990. Hence, it will hit the medium segment market where people from middle class prefer to go for. However, there are many other models from other manufacturers also in this range, and hence the device will have fierce competition.

The company has focused on the features of this device, and hence it will also be as promising as its predecessors. Beautiful design, VOLTE support, and sleek body, as well as quality camera, make this device a perfect one for the common users. As per the smartphone market, one can surely count it as a much-supporting device, and hence the buyers will surely love to go for it. However, in a next few days, the market will show how much support it gets from the buyers.