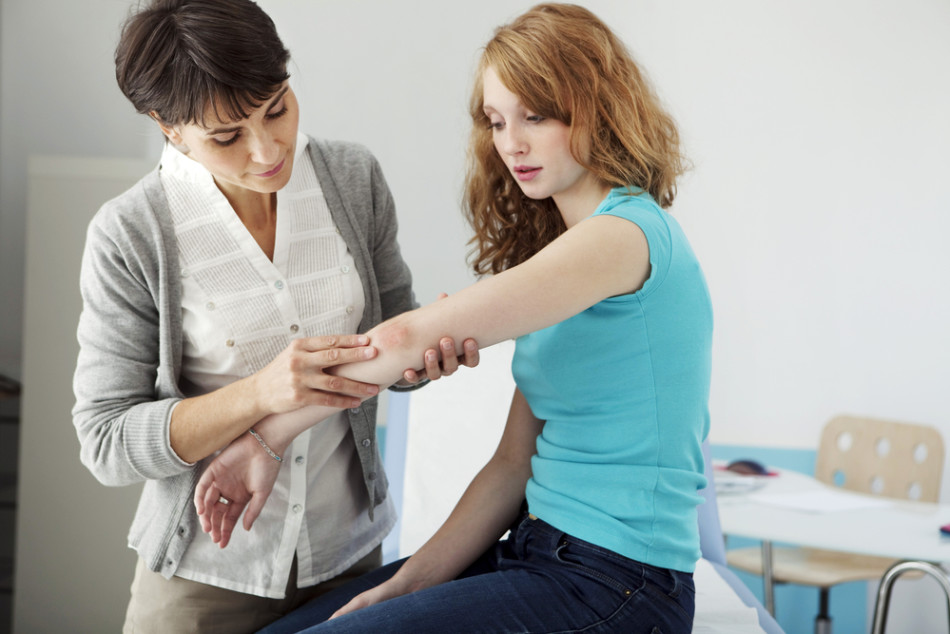 What is a sebaceous cyst? Is it dangerous? – A sebaceous cyst is a small bump or lump under the skin. Well, it is not cancerous; but it can be irritating. Usually, it grows very slowly and doesn’t cause pain. Sometimes, a cheesy, odorous material comes out from the cyst and they look bad in appearance especially, while it develops on your face. 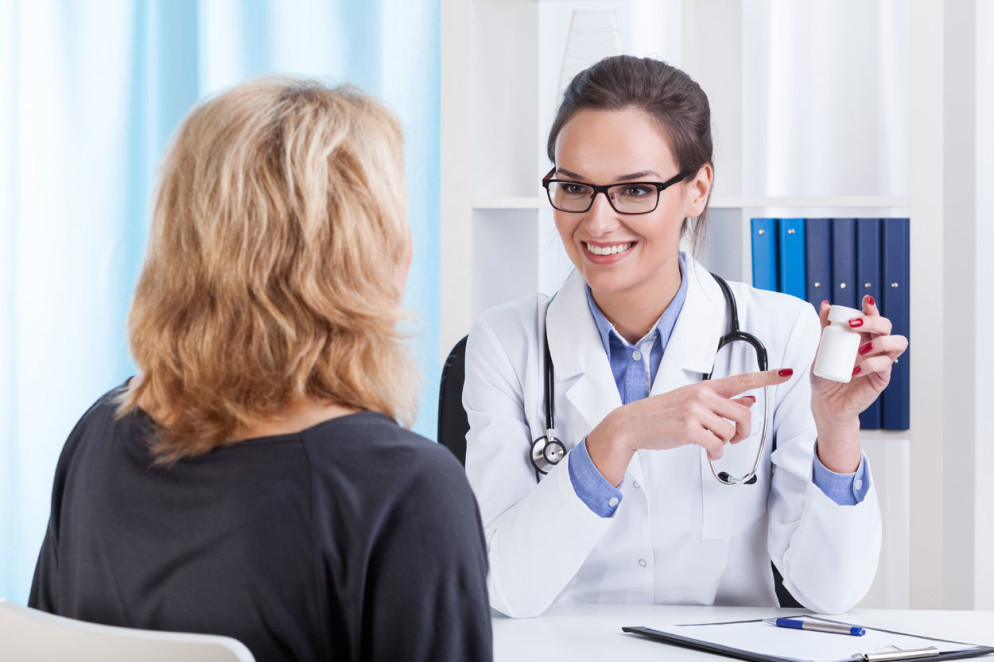 They are mostly found on the neck, face, upper chest or back but can occur on other sites of the body as well. If it gets you irritated such as a cyst on your neck that rubs against your collar then you should definitely seek for Sebaceous cysts Treatments and drugs to cure yourself and for feeling confident while facing the world.

Let’s start with the introduction…

This will create sac that fills with a fatty yellow substance that can resemble cottage cheese. They are very common and non-cancerous. It can be present at birth or can be caused by high levels of testosterone, swollen hair follicles or skin trauma.

A sebaceous cyst looks like a painless round bump in the skin. They vary in size and they are generally pale colored and are movable under the skin. They can occur anywhere on your body except on the palms of the hands and soles of the feet.

Although, they are also common on the ears, arms and face. They mostly arise in hairy places such as scalp and chest in men.

Below symptoms indicate a serious condition…

Actually, a sebaceous cyst can become infected or develop into an abscess. You should seek the best treatment if you found any of the below symptoms :

A sebaceous cyst occurs when an oil-secreting gland or sebaceous gland in the skin becomes blocked. This may create a sac that fills with a fatty yellow substance. They are more likely to occur if you have some risk factors as mentioned below :

Though sebaceous cyst is harmless and causes no pain, they may need no treatment. They may simply go away without any treatment or by applying warm compress a couple of times in a day.

However, a sebaceous cyst may become infected and also, it may grow large to cause discomfort and embarrassment by rubbing the clothing or interfering with routine activities. In such cases, treatments may include :

In some cases, it can lead to complications which include :

If you have a sebaceous cyst, then follow an expert’s guidance and do not try to attempt to remove it, cut it or pop it. Because it can lead to an inflammation or infection. Trust on this guide and stay out of the risk.

As mentioned, if it is not problematic then you can ignore it but in another case, approach the best dermatologist and get yourself treated. GOOD LUCK!