College Students, Get Better Grades The Easy Way – Office Hours Are Your Friend 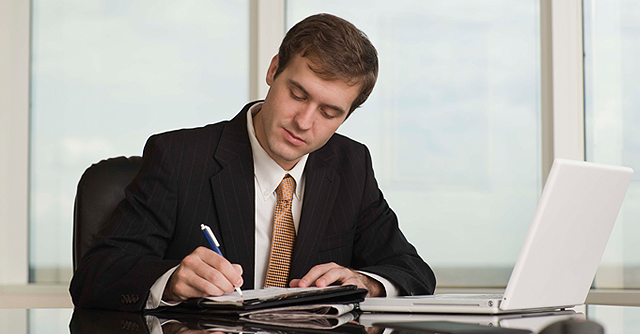 Office hours are so valuable because the professor will tell you exactly what you need to know. If you’re writing a paper, the professor will tell you exactly what to write the paper on. You know those red comments listed under the bad grade on a paper? If you go to office hours, they tell you those comments beforehand, so there’s no reason to give you a bad grade.

And who do you think is most qualified to give you advice on your paper? If you said “the person who grades the paper,” then you’re starting to develop the mindset to get good grades without working hard. It doesn’t matter how smart someone else might be, or how good his or her ideas are. If you want to know what the professor wants, whom should you ask? Clearly, the professor is the person you should ask.

Now there is a reason so few students attend office hours. Professors are scary. They have Ph.D’s, have spent their entire working lives studying the topic, and often make things confusing to show off their intelligence and knowledge. Most people are afraid that the professor will make them feel stupid, or that the professor will be bothered by the interruption.

Don’t let this fear hurt you! Remember, professors are regular people just like you and me. The just have spent more time in school. Like everyone else, it makes them feel good to know that someone cares about their class. Talk to them! Tell them that you like the topic they are teaching or ask them about their background. They’ll be flattered, and maybe you’ll make their day! You won’t just be helping yourself, you’ll be making the professor happy.

Professors are lonely in office hours, and from my experience, they very much want you to visit. Admittedly, professors aren’t the most social people, so they might not welcome you as warmly as you’d expect, but most likely the do welcome your visit. Don’t let this deter you. In almost every case, the professor will be pleased that you visited. Often, they’ll go out of their way and schedule a special meeting with you if necessary (ie. weekend or evening). I don’t like to test these waters though, since I like to avoid being a nuisance. I’ve even heard of professors buying coffee or lunch for students that attend office hours.

Since other students aren’t attending office hours, this can be a major advantage for you. Imagine this scenario. A professor is determining final grades for the class. Two students (they are named “Smart Worker” and “Hard Worker”) scored right between an A- and a B+. Both have worked equally hard on the class, but Lazy two attended office hours a couple of times during the semester, while Hard Worker spent all of his time studying on his own. Who do you think will get the A-?

Hard Worker is a good student, but we don’t want you to be like him. He works too hard, but doesn’t get “lucky” when grades are given out, although this really isn’t luck. You’re going to be like Smart Worker. You’ll do less work, but you’ll do smart work. Hard Worker will get the B+, but you’ll get the A-. Don’t you want to be the “lucky” student? With these tips, you will be! You are now ready to get better grades the easy way!