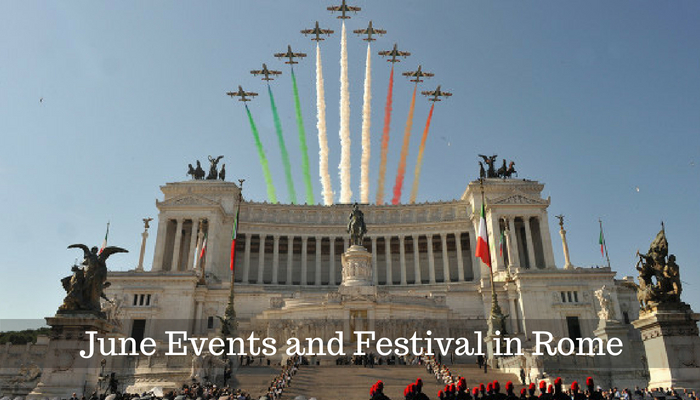 Romans have never needed an excuse to find joy in little things. Because there are paramount of festivals throughout the year.

Whenever a tourist arrives in Rome, s/he gets to see events going around. But the one month that holds important value in June.

June is the month where summer officially begins. So do look out for the outdoor concerts and other activities are held in public squares, monuments etc.

There are plenty of cultural and national holidays where you can always send online flower Delivery in Rome to your beloved ones. Here are the top 5 events and festival in June of one of the most captivating cities, Rome.

June 2 is being celebrated as Republic day or Festa Della Repubblica In many other countries it’s the Independence Day.

In 1946 after the end of World War II Italy became Republic. The huge parade is being held every year Via dei Fori Imperiali with the trail of music in Quirinale gardens.

An Italian flag is swathed over the Colosseum. Also, the Italian president lays down a flower wreath on the Unknown Soldier who died in World War II near the monument to Vittorio Emmanuelle II. The public garden is always open during May and June 23rd or 24th. The sweet fragrance emulsifying will brighten up your mood.

It’s the home of 1000 varieties of roses. And guess what? It’s free of charge. Flower lovers can highly enjoy their garden ride.

At some point in World War II, the garden was destroyed. But in 1950 the roses started blooming again. 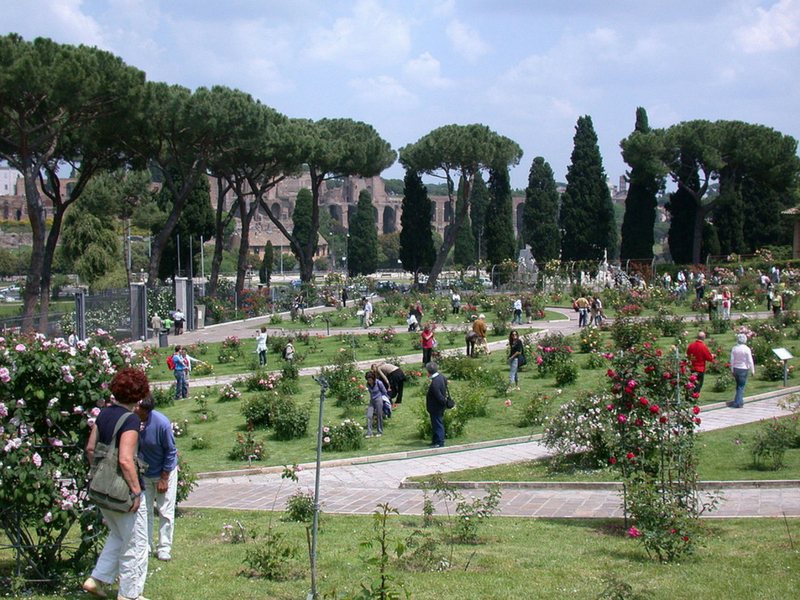 Once the Easter gets over exactly after its 60 days Catholics celebrate Corpus Domini which pays tribute to Holy Eucharist.

With distinctive celebration this feast day, with the mass of Cathedral of San Giovanni in Larermo.  There are many towns that hold for Corpus Domini.  There are flower carpets made of petals in front of the church and along the street. 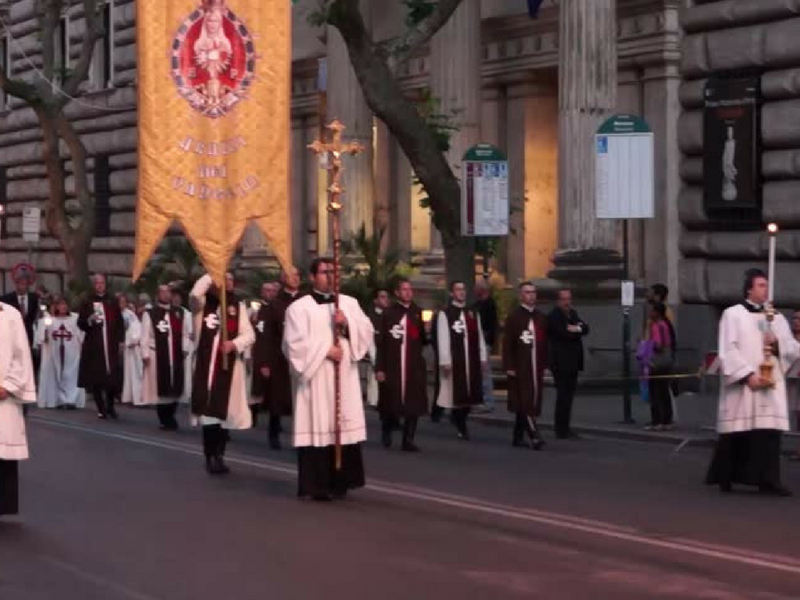 The feast of Saint John is enormously celebrated in the huge gathering place in the church of San Giovanni in the Rome’s cathedral, Laterno.

The celebration includes meals of snails and suckling pig. You’ll also get to experience the feel of concerts and of course Fireworks. 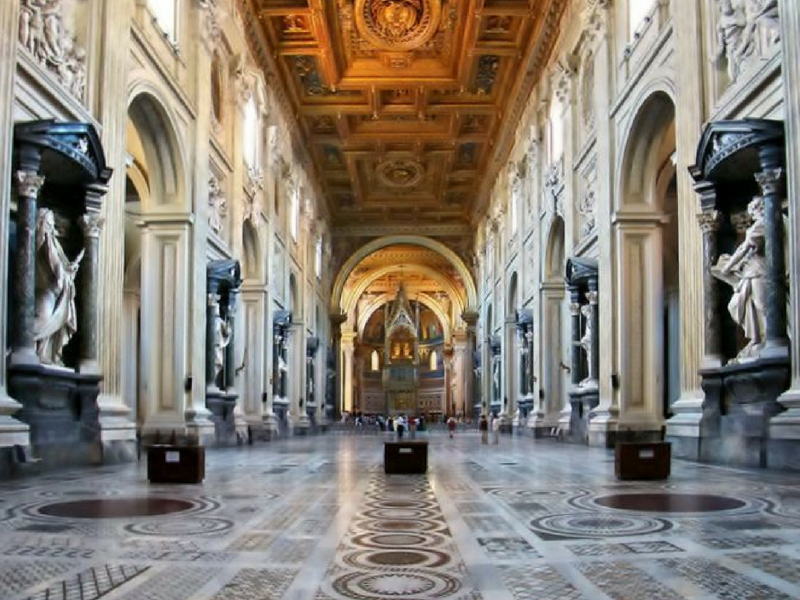 The two most important saints of Catholicism’s are Saint Peter and Paul. On June 29th the religious holiday is being celebrated at Saint Peter Basilica in the Vatican and San Paolo Fuori Le Mura.

Rome is one of the oldest cities and beautiful city in the world. If given a chance one should never fail the opportunity of travelling over the vast city. 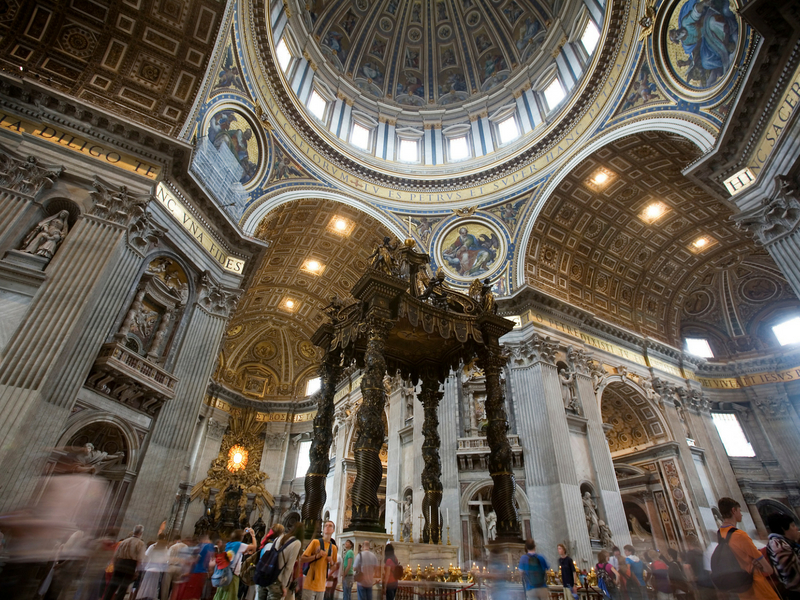 As the time passes by gradually many architectural and historical points of interest is being renewed. Planning to go in June? Then don’t miss out to celebrate the aforementioned festivals and events. In addition to that, look out more at QfoodTravel for enticing experience.

Let the inner wanderlust come out and enjoy every second of being in Rome.