A Simple Guide To How Casual Fans Should Behave At Games 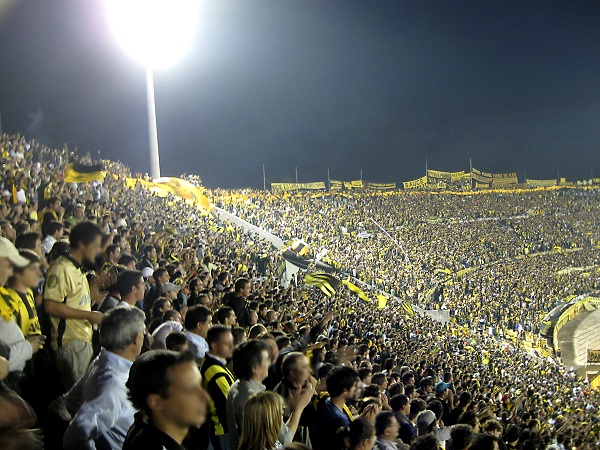 Being a Casual Fan

Some people simply enjoy going to the game once in a while so that they can have fun, some are avid enthusiasts who simply have to visit every game, and you have also fans who are dragged to gaming events. All of them have something in common, or at least should have, which is a fan etiquette on nice behavior and what they should do, no matter how big of a fan you are. After all, everyone is there for a reason, to watch a nice game and to have fun.

Many fans tend to forget that the game is not being played for them, rather that fans are there only to show support and to cheer on, and that is not a reason to forget the simple rules of everyday etiquette. On the other hand, even casual fans should learn about the dos and don’ts at a game, and how they can be part of the cheering team. Though, not many are comfortable being part of the mass, and some fans should respect that others are there to watch and enjoy a game with their family.

Ensure you are on Time

Being punctual is a great asset for anyone, and it will be important to arrive at a game on time, to avoid traffic and to find your seat more easily as well. But, you need to make sure that you acquire tickets on time, which is why it is important to buy basketball tickets on time because you will be able to avoid the large built up line in front of the stadium. But on the other hand, you are not going to be part of the hold up, and you will be able to find your seat without rummaging through a sea of people.

Are All Fans Profane or not?

A very debatable subject as many fans enjoy heckling at one part of the game. But, the biggest issue is whether or not swearing is uncomfortable and if it should be used at all at a game. Though, many will agree that it is part of the game, and that it is inevitable. Considering the fact that there are children coming to the game as well, profanities should be censored at the very least, which gives you a good opportunity to get creative and not to insult anyone.

In the end, being a fan means that you will show your support and that you will want your team to win, but that does not meant that the opposing team is not worthy of recognition. After the game, all the players are equal, and that is why it is important to applaud even if the enemy team has scored or if they did something magnificent. However, keep in mind that you are there to have fun, and to enjoy yourself, and not to make everyone around miserable, which is why in the very least you should mind your manners.