Xiaomi Mi4c: Snapdragon 808 And Compatible With Both Micro USB And USB Type-C 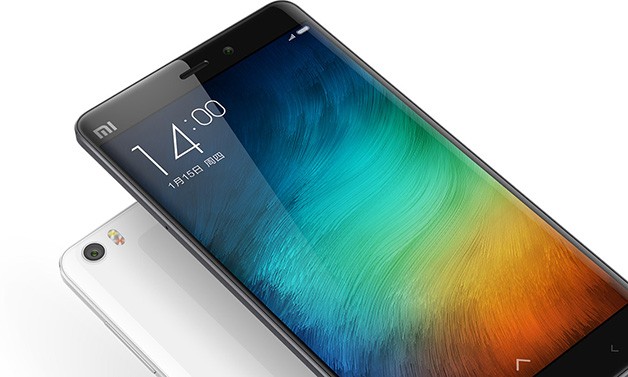 Xiaomi has had a great run and satisfied with the sales of its Redmi Note 2,  launched Xiaomi Redmi Note 2 is selling like hotcakes in china and india. Xiaomi has scheduled a series of announcements on 22 September. It is expected to launch, including a tablet, the Xiaomi mi4c. Precisely, some details have just been released by a Chinese blogger again. Positioned mid-range and offered at a price that looks attractive. Mi 4c could be priced starting from 1,499 Yuan (approx Rs. 15,600), It will be available in two versions, 16 and 32 GB with 2GB RAM and 3 GB RAM, And another version 3GB RAM with 64 GB internal storage.

Xiaomi Cofounder Lin Bin posted an image on Weibo, that confirms the Mi4c can be charged via a Micro USB cable, The USB Type-C undeniably bring a new ease of use for our smartphones. This is one of the innovations expected by many of us. It will bring speed in data transfer, improved battery charging, allowing the owner to use an old cable with new phone. Some people are actually resistant to any change, they will wait for the last minute, it is a fact. Thus, Lin Bin says Xiaomi Mi4c can be charged using Both MicroUSB and USB Type-C. Engineers they had good idea to include a USB adapter Type-C and a micro-USB cable in the box next smartphone. A nice touch. 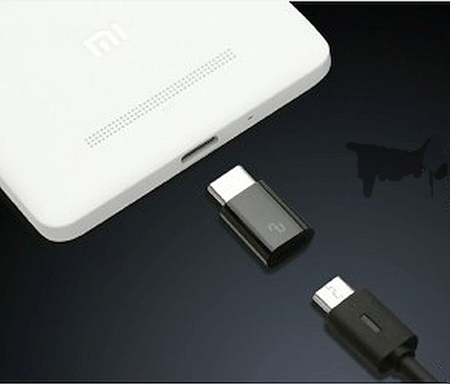 The smartphone specifications should be pretty close to the international version of Mi4i, well-designed unibody polycarbonate phone, The smartphone sporting a 5-inch screen Full HD, powered by Snapdragon 808 processor, And a camera of 13 megapixel rear camera with autofocus LED flash and (1080p) video recording, 5MP front camera and a battery 3080 mAh. Some rumors suggest a further variation of the device in two versions: one with 2 GB of RAM with 16 GB of internal storage, and the other offering 3GB of RAM with 32 GB or 64 GB of internal space,  One thing is certain: Mi4c supports 4G LTE Wi-Fi, Bluetooth, that Xiaomi chooses to deliver the phone only with a micro USB 2.0 cable, As for the OS, it comes with Android 5.1.1 Lollipop with  MUI 7.