Points to know about Anadrol stacks 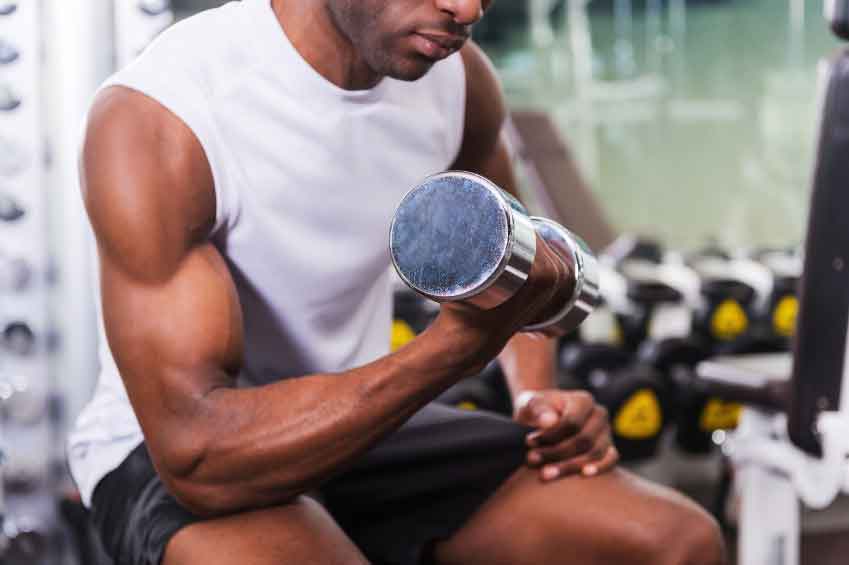 It was in 1960 that Anadrol was first released and even after decades, it continues to be used by many for its many benefits. A synthetic steroid, Anadrol has been much used for medical purposes, especially in the treatment of osteoporosis, anemia, and so on. Since it is also helpful in building muscles, Anadrol was found to be useful in restoring muscles in emaciated patients suffering from different diseases. It was used to treat wastage of muscles in HIV patients as well. It is also known by the name oxymetholone. Anadrol is helpful in cutting cycles and it can help gain muscles.

It is important to use Anadrol in the right manner for the desired results. Anadrol is an oral steroid and the recommended dose is 50-100 mg daily. It works best when taken two to four weeks before a competition. Maintaining the right dose helps in protecting liver. Bodybuilders prefer Anadrol stacks as it lends dual benefits, one by building muscles and by providing more strength. But the only way the Anadrol stacks will work is by combining it with useful steroids. Here is a knowhow of the stack in conjunction with Anadrol.

Here are some popular stacks:

Anadrol-Anavar: Anadrol stacking with Anavar is useful for cutting phase as it helps in gaining more muscles, cutting down fat so that there is no additional weight gain.

Anadrol-Trenbolone: Though the stacking does bring about increase in strength and muscle mass, there can be some side effects.

Anadrol-Dianabol: Dianabol itself is a popular steroid and it works well with Anadrol. Thus the combination is very effective. Also, since Anadrol can be harmful to liver, it is also essential to use supplements that will protect liver.

If you experience swelling of breasts, referred to as gynecomastia, then you should use Arimadex which inhibits aromatase effects of the steroid.

Taking supplements such as ‘liver care’ will help in liver protection. It is also essential to drink plenty of water while you are using Anadrol stacks. Drinking lots of milk and cranberry juice also helps.