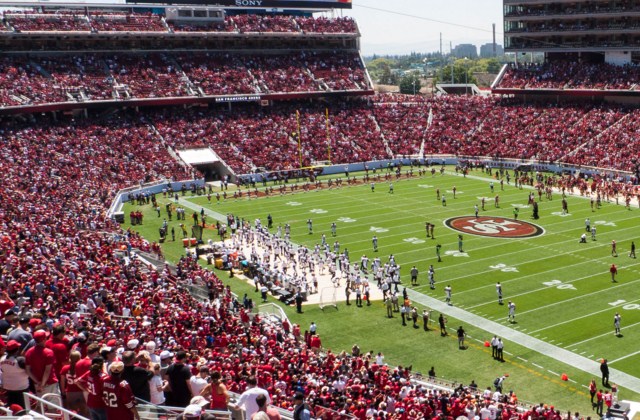 Being a rookie in any profession is a stressful experience, let alone one of the most demanding and popular professional sport competitions in the world, which the NFL definitely is. It is no wonder that some players do not manage to live up to expectations and simply succumb to the pressure. Some of them get back on the winning track, but some careers simply remain marked by that initial failure. Let’s have a look at some of the most unsuccessful rookie debuts in the 2000s.

In 2002, Randy Fasani was picked in the fifth round of the draft by the Carolina Panthers. Although he was not meant to be exposed to such high pressure, the injuries of Chris Weinke and Rodney Peete forced the Panthers’ coaching team to make Fasani a starter in their match with the Tampa Bay Bucaneers. Unfortunately, Fasani was completely devastated by the experienced Bucs. He was picked off, fumbled and lost on the field. After that opening, he was never again picked to start an NFL match.

Stafford’s Beginning for the Lions

On September 13, 2009 the Detroit Lions decided to throw Matthew Stafford, the first pick that year, directly into the NFL fire at the beginning of the season. Although his performance was not disastrous (16 successful passes out of 37 tries for 205 yards), it was far from expectations, and the Saints’ defense intercepted him three times. However, his performances in the years to follow were much better and he led the Lions to the 2011 playoffs. You can learn more about his current stats here.

When Alex Smith made his debut as a starter on October 9 2005, the San Francisco 49ers thought that their investment in this player was a complete miss. Faced with one of the sturdiest defenses in the NFL – the Indianapolis Colts – Smith reached only 9 successful passes from 23 attempts. Although he was completely curbed by the Colts’ defense on that occasion, he has built a successful NFL career since then and got to Pro Bowl in season 2012/2013. Now he is one of the most valuable players of the Kansas City Chiefs. 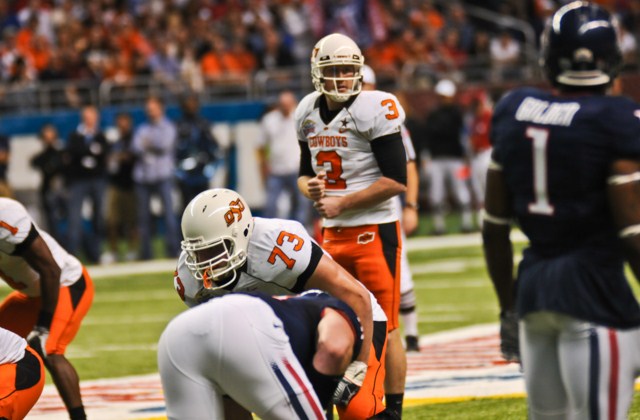 It was September 9, 2012 and Brandon Weeden was making his first start for the Cleveland Browns. Already turning 29, he was a bit long in the tooth for a rookie. His debut as a starter was simply a disaster. His passing score was terrible – 12 for 35 – and he was intercepted four times. The Eagles, their opponents that day, ruined every Smith’s effort to make a memorable debut. According to the NFL rumors, it is one of the worst debut ratings for quarterback in the NFL. Weeden later had more problems and struggled throughout that season. However, today he is with the Dallas Cowboys and he is giving much better performances.

Due to an incredible amount of pressure in the National Football League, it is clear that rookies should not be forced to start games, but introduced to the game and the league instead. However, the key element for every new NFL player is to overcome any initial failure and keep working, to improve their performances.